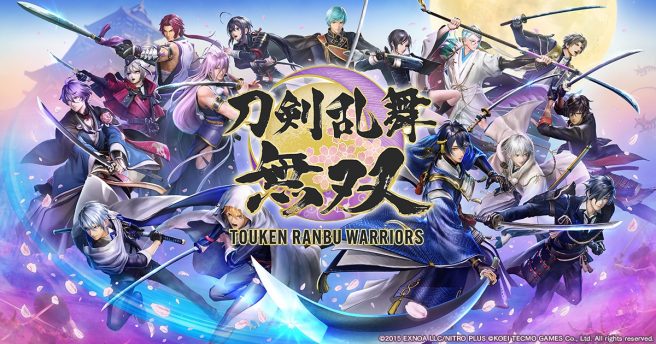 First up, it’s now confirmed that a season pass is planned. The following content will be included:

Also announced today is that a demo will be made available for Switch via the eShop on February 3 in Japan. Koei Tecmo will likely offer it at a later date in the west.

Finally, new gameplay can be seen in the vdieo below.

Touken Ranbu Warriors launches for Switch on February 17 in Japan. It will follow on May 24 in North America and Europe.