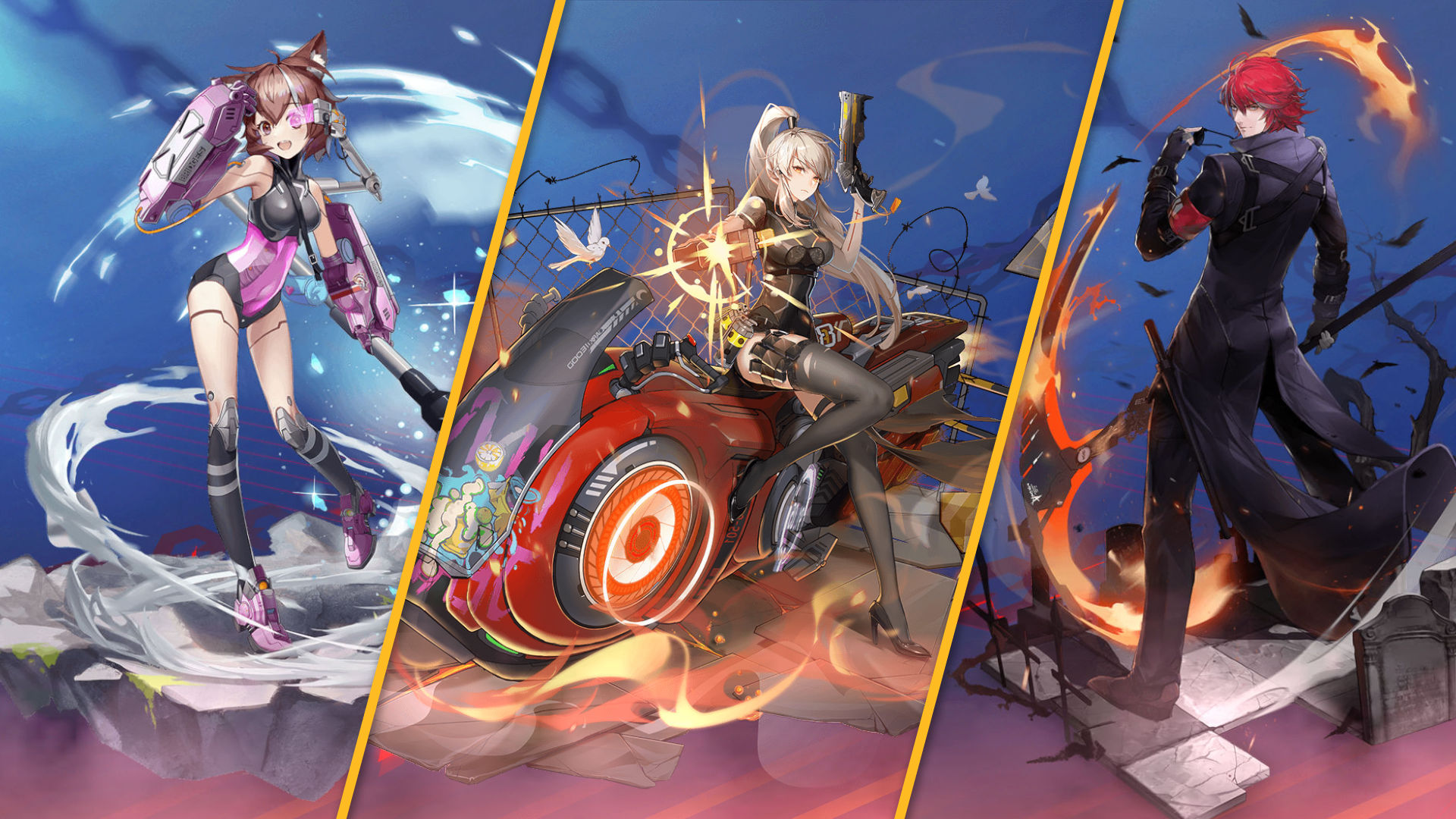 While this title has many exciting features to pull you in, from its fast-paced combat to its massive map with heaps of locations to explore, the Tower of Fantasy characters are a true highlight. Whether you’re chatting to an NPC about a lost cat or pulling a playable simulacra from the banners, their designs, lore, and personalities are truly engaging.

The current roster of playable Tower of Fantasy characters, also known as simulacra, is relatively small, and, due to it still being in beta, there’s a chance Hotta Studio may tweak their stories and designs before the final release. However, they each boast a gorgeous design, intriguing bios, and powerful weapons, making pulling each of them extremely worthwhile. In this guide, we introduce you to each of the Tower of Fantasy Simulacra, and go into a few details about what makes them so special.

We’ll update this guide as Hotta Studio tweaks the characters or releases new ones, so be sure to check back in the future. You can also take a look at our Tower of Fantasy preview to find some of our thoughts on the game so far, and our Tower of Fantasy codes to get you a head start as soon as you step foot in this exciting, post-apocalyptic world.