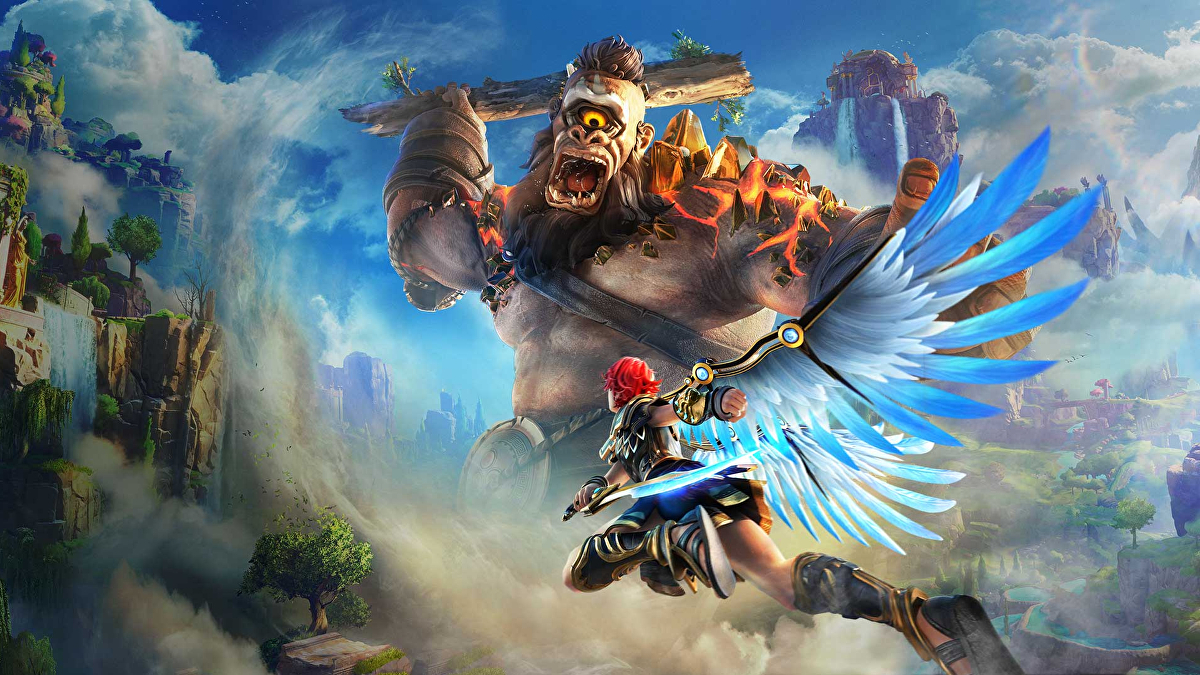 With a physical E3 once again ruled out this year, and the show’s digital plans still uncertain, all eyes are on the big publishers to see how they might continue to fill the void left by the long-running industry show. And according to a new report, Ubisoft is currently prepping a “massive” showcase event of its own, where it could reveal the unannounced likes of a new Prince of Persia game and an Immortals Fenix Rising sequel.

According to reliable leaker Tom Henderson, who cites “several sources with direct knowledge of Ubisoft’s plans” in an article on Xfire, Ubisoft currently has around 20 games lined up and ready for some kind of announcement in the “near future”. Most of these we already know about – including the likes of Assasin’s Creed Infinity, Mario + Rabbids Sparks of Hope, and Beyond Good and Evil 2 – but a couple have yet to get any kind of official reveal.