At least part of the reason why Vampire Survivors ended up becoming as successful as it did had to do with its price. Since Vampire Survivors currently costs a mere $2.99 USD, almost anyone with an interest in the game and a little bit of spare income can jump in without much trouble. And considering how much content the game has received throughout the year, it practically embodies the phrase “bang for your buck.” But what’s this? Developer poncle plans on increasing the game’s price? Well, yes  — by only two US dollars.

Today at 6 PM ET, Vampire Survivors will change its price to $4.99 USD, not exactly a significant increase despite how much the game has grown. If you became worried that the game would lose its “bang for your buck” status, then you can safely put those fears to rest. Having said that, it certainly does not hurt to save even a few dollars if you can help it. At the time of this writing, you will only have some hours left before the price changes, so act fast if you still want to purchase the game at its initial price.

Vampire Survivors gets marginally pricier a little bit ahead of 1.0

Developer poncle explained the reasoning for why the game’s price is being altered before the 1.0 version’s release on the official patch notes for the latest update. The decision primarily so that poncle wouldn’t “mess up the sales calendar for the rest of the year,” and the developer “want[s] to keep the option open to eventually enter some of the usual seasonal sales.”

You may already know that on September 29, over a week after today’s price change, poncle will finally inform fans about the release date for the complete Vampire Survivors experience. Don’t be surprised if the developer manages to slip in yet another small update before this announcement comes. 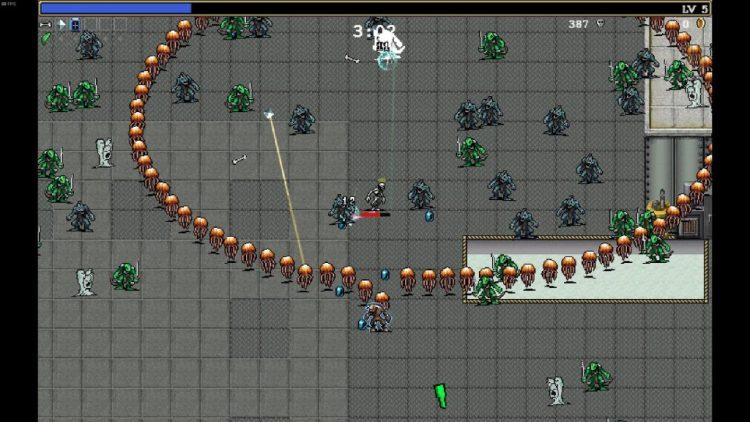