VERTEX locked in a first-place finish at Fortress OCE Masters Fall 2022 Finals in Melbourne to qualify for BLAST Premier Fall Showdown. The Toby “⁠BRACE⁠” Barnes-led lineup dropped just one map en route to their qualification, taking down Rooster 2-0 in the semi-finals before edging out Grayhound 2-1 in the grand finals — the final map requiring all 30 rounds to be settled.

The victory grants a unique opportunity for the Australian side, with BLAST Showdown set to be VERTEX‘s second event outside of Oceania this year. It also brings about a change in dynamic to a region that has been mostly dominated by Grayhound (formerly ORDER) for the best part of two years, with Joshua “⁠INS⁠” Potter and co. notably attending every Major since 2020 as well as being Oceania’s best team in recent times, peaking at No. 20 in the world ranking in August of 2021.

pz was instrumental in his team’s victory, averaging a stellar 1.37 rating across the four-team LAN event

VERTEX will now prepare to go up against a handful of heavy-hitters in the Showdown, namely Astralis and Vitality who currently sit at No. 4 and No. 5 in the world ranking, respectively. 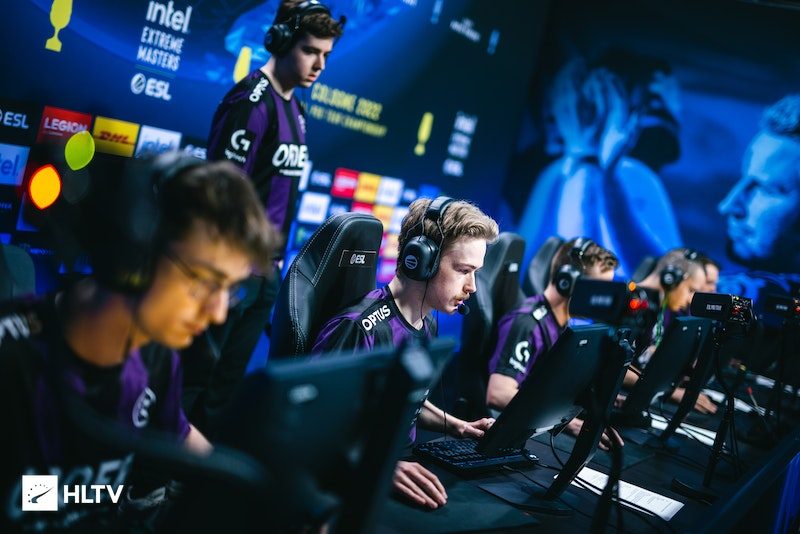 Just six more spots remain up for the taking for BLAST Premier Fall Showdown. The first four will secure their attendance via the European, North American, and South American qualifiers, the latter of which already has 9z and Fluxo set to battle it out at 23:10 on September 18 for their chance to steal the one spot up for grabs. The remaining two places will be filled by teams who receive a direct invite to the event by the tournament organiser.

The current team list for BLAST Premier Fall Showdown is: