During her impressive reign lasting 70 years and 214 days, Her Majesty Queen Elizabeth II witnessed the last occasion when England celebrated World Cup victory, back in 1966 when she presented the Jules Rimet Trophy to Three Lions captain Bobby Moore. Both iconic and historic figures are no longer with us now, yet as we head into a new era, fans will be hoping England can once again be crowned as kings of the beautiful game. For those who resisted the urge to bet on England to win the 2022 FIFA World Cup, when bookmakers first began to publish outright winner market odds, better value seems to be available as we edge closer to the tournament itself. When the draw for the group stage was held in April of this year, England had just extended their longest unbeaten run to 22 games, dating back to November 2020.

Such a lengthy and positive run of form clearly had fans excited, while bookies were also taking those results into account, helping to shape initial odds that priced England as the second favourite to win the 2022 World Cup. Indeed, only Brazil was tipped as having a better chance of being victorious at the tournament in Qatar, while reigning champions France were behind the Three Lions when oddsmakers made their opening predictions.

Heading towards the end of September, and little more than a month away from the World Cup starting, the majority of online bookies have tweaked their odds. Partly, this is because just after the World Cup draw was made, England went four games without winning in June. Following a surprise 1-0 defeat in Hungary, the Three Lions were held 1-1 in Germany, then 0-0 at home against Italy. Then came the catastrophic 4-0 home loss against Hungary.

Can England recover their form and composure in time? 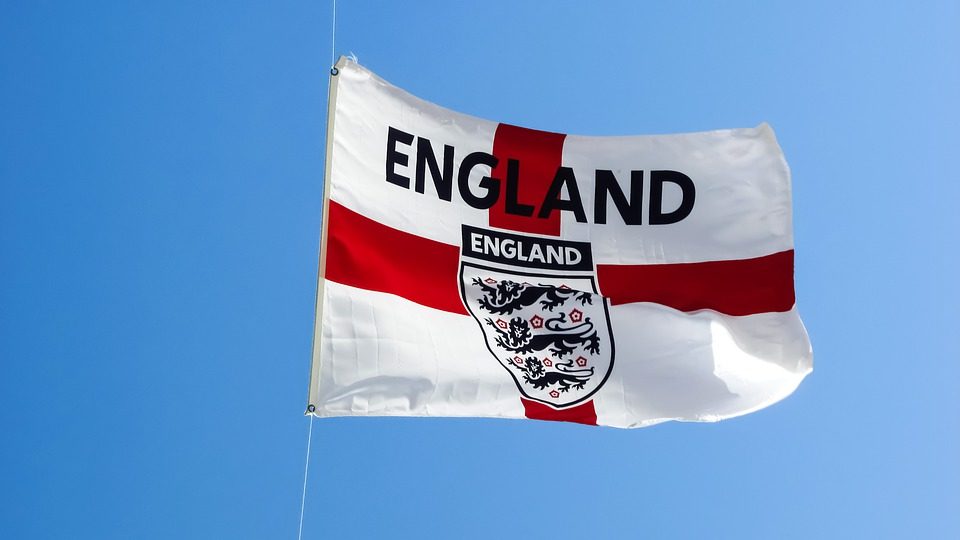 Ahead of departing for Qatar and the 2022 FIFA World Cup, there are two important opportunities for England to redeem themselves, which could push the bookies towards changing odds in either direction. The side led by Gareth Southgate will face Italy away on 23 September, before hosting Germany at Wembley Stadium on 26 September. Both are very difficult rivals, although beating them would inevitably inspire confidence.

While those games are in the UEFA Nations League, which England can probably give up on as a lost cause this time around, there is the important matter of pride at stake. Furthermore, these two games will present Southgate with his final opportunities to tweak and tinker, possibly testing numerous players, before deciding on the final squad list he will name before the World Cup.

Immortality beckons for Harry Kane as the tip of the attacking lance, now just three goals behind the all-time scoring record for England, underlining the need for him to be fully fit and in great form. The bookies are confident he will be ready to produce peak performances in Qatar, tipping the Tottenham Hotspur centre-forward as favourite for the Golden Boot award, ahead of French duo Kylian Mbappe and Karim Benzema, and Neymar Junior of Brazil.

Why comparing and evaluating odds is important 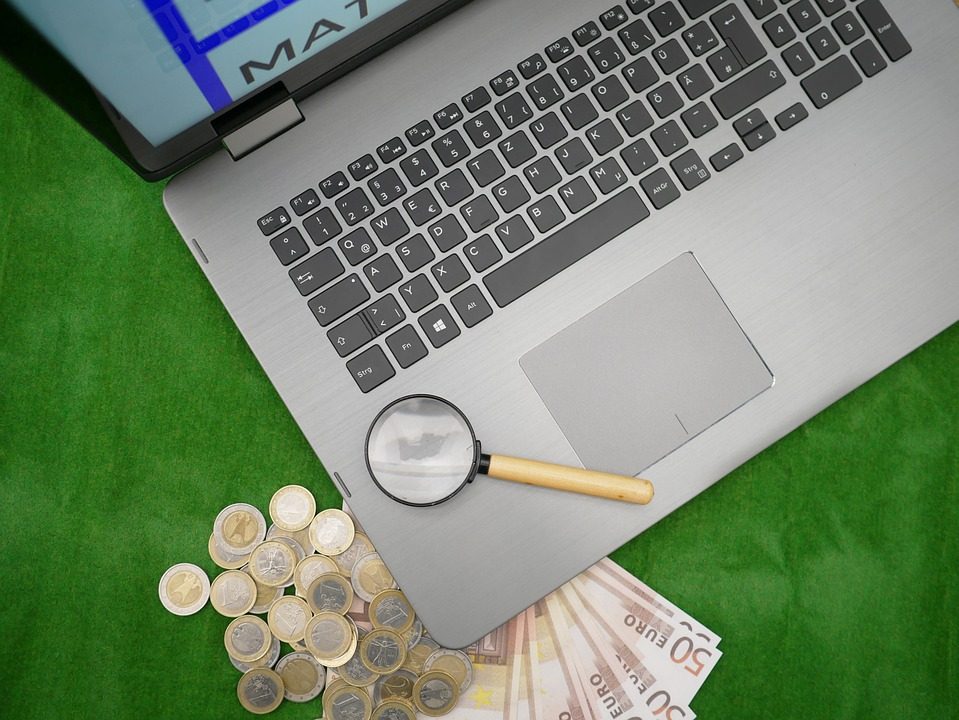 No matter which teams you decide to back at the 2022 World Cup, whether via outright winner markets or during individual matches, it goes without saying that comparing the odds available is well worth the time and effort. Furthermore, there is often much more to how the odds are calculated, as bookmakers often have an edge to cover themselves against all eventualities.

This has been highlighted in the latest SBO guide to implied probability in sports betting, which identifies how traditional odds are converted into a percentage, actually allowing us to calculate the true value of odds on offer. Easy to understand examples are provided, giving further insight into how different kinds of odds work, and how bookies calculate probabilities to come up with the odds we see.

Likewise, this underlines that by comparing odds at different betting sites, not only can we quickly identify which bookies are offering the best value odds, but also those who set a larger or smaller edge for themselves. They say that in gambling the house always wins, and that is very true, although by educating ourselves a little more, we too can seek out the right options to help ourselves increase wagering profits.