The thing about games is, there’s always more games. This last week has shown that by continuing to bring us Gran Turismo 7 when we’re still playing Elden Ring. However, there are for more important things at work in the world than the game release schedule, and our thoughts are with the people of Ukraine as they suffer at the hands of the Russian assault. If you’re so inclined, donations to the Red Cross will help to support the people affected by the war. 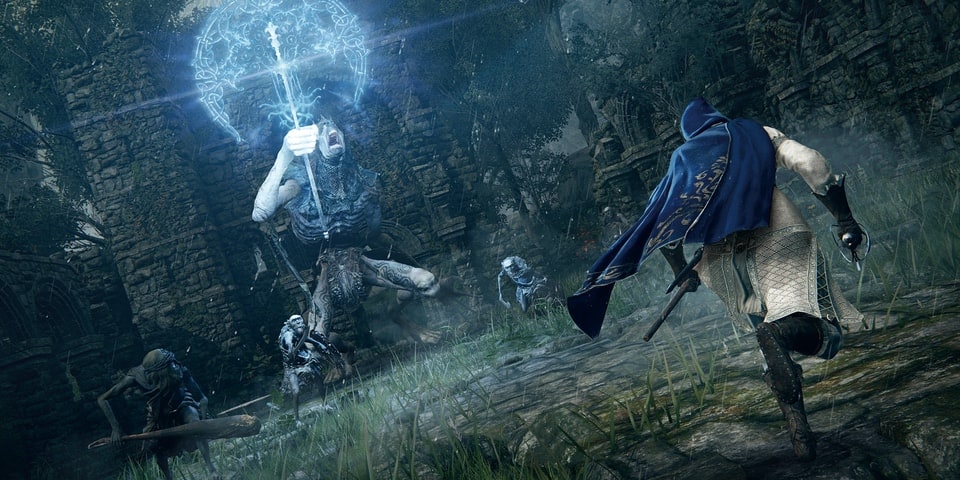 Aran has also been playing Elden Ring. He tells us, “I’m getting better at the game and managing to take down those side bosses. Had my first glimpse of Caelid yesterday and turned back around. Think I’ll explore Limgrave a bit more.”

Nic B has played his regulars of PoGo and Magic the Gathering with a sprinkling of the new Adventures of Aloy.

Jim’s had three weeks of it and he’s yet to shake the For Honor bug. He says, “I wouldn’t even say I’m particularly good at the game, though I’ve spent most evenings playing back to back matches of Dominion, admiring just how good other players are. In search of a palate cleanser, I’ve also been dipping into RIME every now and then. It’s beautifully atmospheric though I found myself getting impatient at even the simplest puzzles – no doubt a symptom of gorging on games that signpost just about everything.” 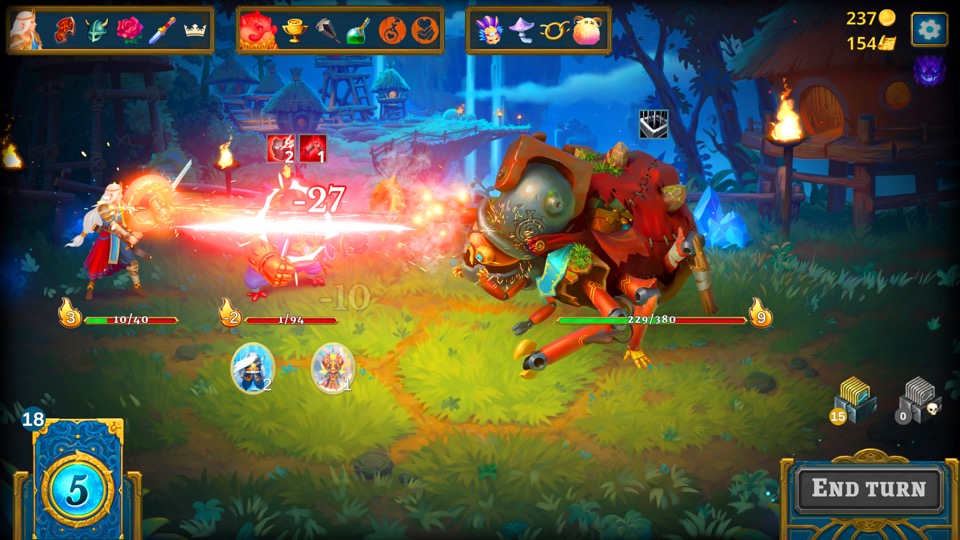 Ade played some more of the fantabulos Roguebook for review. He says, “It’s a delight, even for those who hate roguelikes and deck builders. I also played as bit more Forbidden West but it’s proving slow going and has not grabbed my attention yet. I’m sure things will pick up soon though! Other than that I’ve got Conan Chop Chop lined up for review, more on that soon.”

Nick P has had a busy one, continuing his jaunt in Elden Ring, slowly carving his way through bosses. That’s not all though, “I’ve also been playing Gran Turismo 7, which has been a lot of fun, Dead by Daylights’ new killer, Sadako, and also Ghostwire Tokyo for preview which you’ll hear more about soon.”

Aran played Gunborg Dark Matters for review which is “a tough little action platformer”. He also played Babylon’s Fall for review and that was less successful. 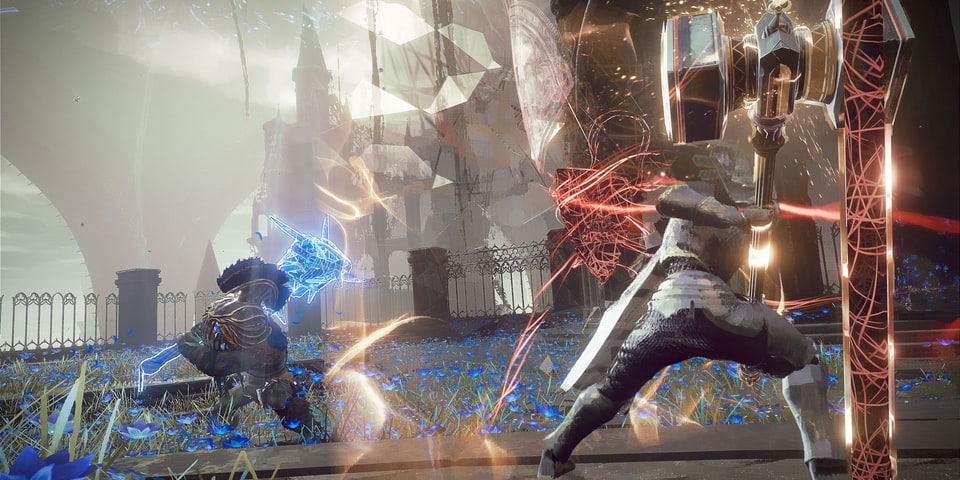 Steve says that “Elex II just goes on and on. It’s objectively not great but I’m compulsively playing it anyway. Something about Piranha Bytes games keeps me hooked. Definitely in the endgame now and can hopefully move on to other games.”

Tuffcub has played Destiny 2… but mysteriously told us to expect a very different answer next week! I think it’s going to be Destiny 1…

Finally, Tef has been continuing to dip in and out of Gran Turismo 7 through the past week. He spent a good amount of that time butting up against a tricky race at the full Nurburgring with a Porsche, battling through very tricky rainy conditions to sneak the 3rd place he needed. Sure, he could have reloaded and got it to regenerate the weather, but found this a more interesting challenge.

What about you? What have you played?