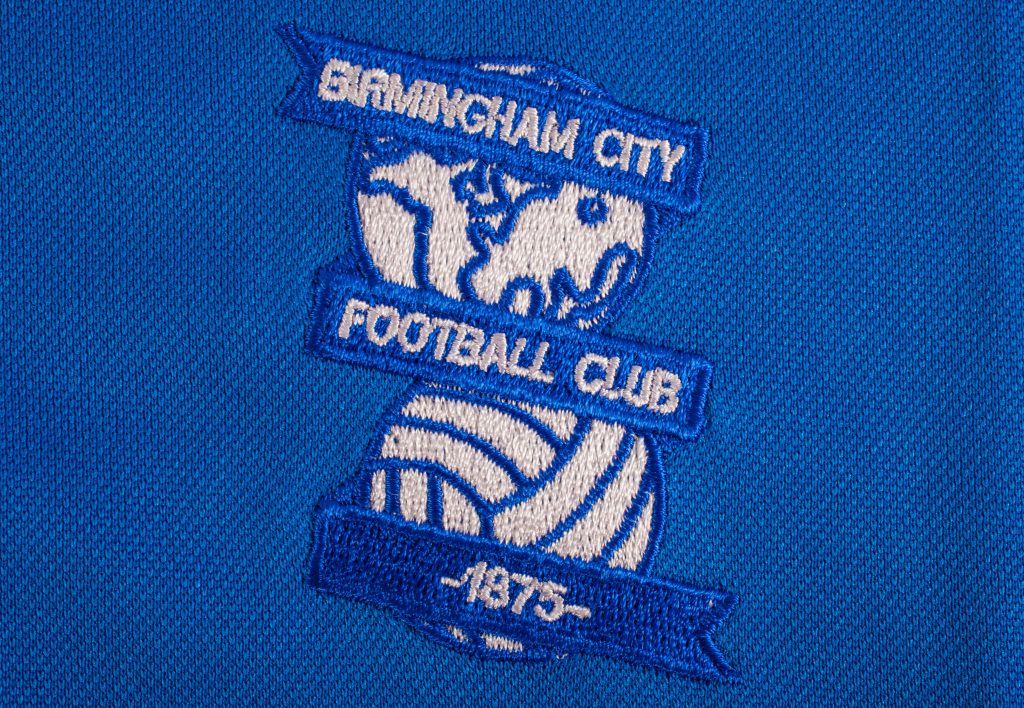 Birmingham has always been well represented in the Premier League with the likes of Aston Villa and West Brom notching up plenty of appearances in the English top flight. However, hometown club Birmingham City have not been so prominent – having only featured in 7 seasons of the Premier League. The Blues only reached the re-organized top flight in 2002 and have also been relegated three times – the last being in 2011. Despite only having the best finish of 9th in the record books, it hasn’t stopped top players from donning the royal blue shirts at St Andrews. With that in mind, who are Birmingham City’s greatest Premier League players?

Never one to back out of a challenge, Liam Ridgewell’s tenacity won him plenty of admirers on the pitch. It was this newfound passion that solidified Ridgewell as an unflappable defender who could take on – and stop – the best strikers in the Premier League. Aside from his solid defending, he knew how to score too. An excellent aerial threat and an uncanny ability to poke balls home meant that he notched up nine goals in the Premier League for Birmingham. These skills even saw him wear the armband for much of his time with Birmingham – an unthinkable thought considering he had joined from arch-rivals Villa. However, Ridgewell’s all-around versatility on the pitch made him a leader and fan favourite with Birmingham City.

A throwback to players of previous generations, Damien Johnson was a physical brute in the middle of the park. His strong tackling and presence on the ball disrupted opponents and killed attacks before they began. Anchoring the midfield, Johnson’s presence helped Birmingham City establish themselves upon promotion in 2002 and into subsequent seasons. Never one to grab the headlines, Johnson’s consistency and grit made him a player that others could turn too and saw him don the armband during The Blues early seasons in the Premier League. Injuries hindered his chances later on during his 8-year spell with the club but the Northern Ireland’s impact is still remembered fondly by fans today.

Very few players remain as underrated in the Premier League as what Sebastian Larsson was. Looking to rebuild his career after leaving Arsenal, the Swedish midfielder joined Birmingham in 2007 with a point to prove. He did that by showing how strong a technical player he was. With pinpoint accurate passes and lethal set-pieces, Larsson could control games with ease when given the chance. His reputation as a free-kick specialist soon became known as he scored 5 of his 19 goals from these situations whilst at St. Andrews. It was why he was even dubbed the most accurate free-kick taker in the Premier League in the 2007/08 season outshining more famous masters such as Cristiano Ronaldo and Robin Van Persie. Larsson stayed with Birmingham until 2011 where he left to join Sunderland once The Blues were relegated that season.

Cameron Jerome was a player who could easily dismantle teams when he was on form. With powerful bursts of pace, Jerome could get clear of defenders without fuss and slot the ball home with stinging venom. It was with Birmingham where he would enjoy his best form leading the line as his goals helped The Blues in their constant relegation dogfights. His best return came in the 2009-10 season where he netted 11 goals in 32 games – helping Birmingham reach their best-ever finish of 9th in the league. It was why Jerome was a top player when he was in form but one who struggled when out of it. He left to join Stoke in 2011 shortly after Birmingham were relegated as he continued to elongate his top-flight career.

Forssell’s career might have been plagued by injuries but when he was fit – he was one of the deadliest strikers in the league. The Finn joined Birmingham initially on loan from Chelsea in 2002 and it was a match made in heaven. Forssell’s deadly accuracy and perfect touch meant he never missed out on the goals. In his debut season, the Finn scored 17 goals in 32 games claiming one Premier League Player of the Month award and the club’s Player of the Year award. Injuries disrupted his second loan spell before Forssell moved to St. Andrews permanently in 2005. He would return to good form yet again scoring 9 goals in 30 games in the 2007-08 season although The Blues would be relegated that season. It was here that Forssell left to join Bundesliga side Hannover 96 closing a short but happy time with the club in the West Midlands.