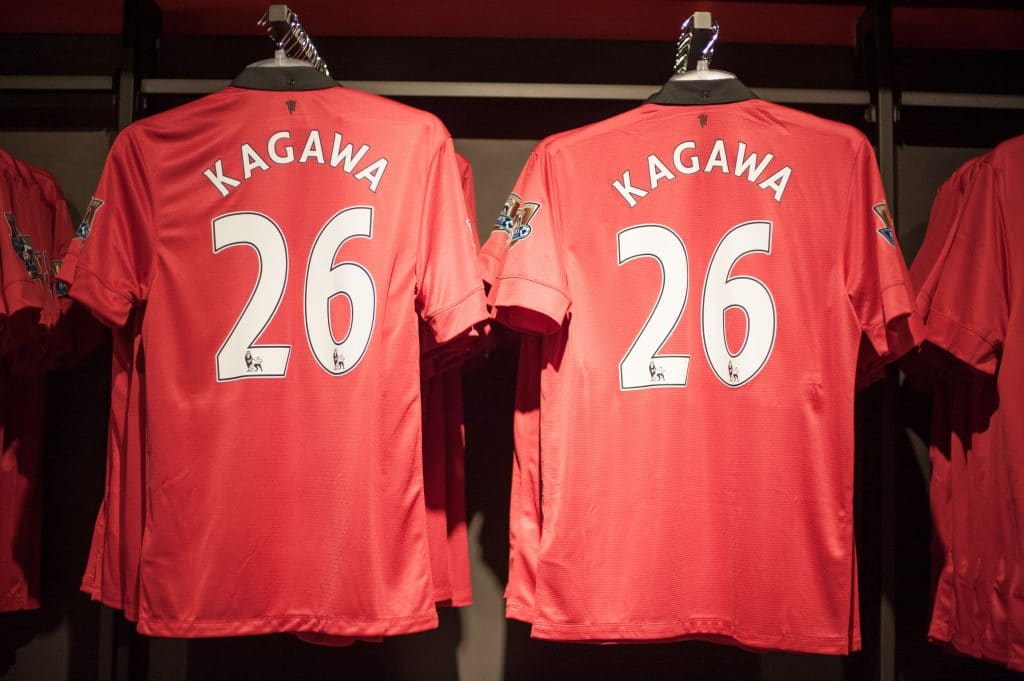 There aren’t many Asian countries with a richer football pedigree than Japan who are enamored by the sport. The English Premier League also enjoys a cult following over there and it comes as no surprise that some players crave the chance to star in English football. In the past few decades, 10 Japanese players have made that dream come true with some even winning the top prize in English football. But out of those talented few, who are the greatest Japanese players in Premier League history?

Not exactly a megastar of the team, Maya Yoshida quietly carved out a successful stint in the Premier League with Southampton. The left-back spent 8 years in the Premier League with Southampton joining the club from Dutch side VVV-Venlo in 2012. His excellent passing abilities and endless running made him a vital asset down the left side and a strong presence in the team. Yoshida never missed many games for The Saints making him a fan-favourite both at home and back in Japan. It’s why with 154 appearances, Yoshida has appeared in more English top-flight games than any other Japanese player. He eventually left Southampton for Italian Serie A side Sampdoria in 2020 but had solidified his legacy before he departed.

Shinji Kagawa is often credited as one of Japan’s best ever players and it was why the creative playmaker enjoyed three seasons in England with Manchester United. Brought to Old Trafford in 2012 by Sir Alex Ferguson from Borussia Dortmund, Kagawa’s precise passes and mazy runs won over many fans. His debut season was productive scoring 6 goals in 20 games and becoming the first Japanese player to win the Premier League in the 2012-13 season. From there, injuries and a lack of form hurt his chances at regular football failing to score in his second season in England. After a disruptive year, Kagawa returned to Germany with Dortmund still with a Premier League winner’s medal in tow. A handy short sprint for Kagawa.

When Junichi Inamoto moved on loan to Arsenal in 2001, it set the world alight as he became Japan’s first footballer in English football. After nothing materialized with The Gunners, the energetic midfielder returned to London a year later – this time with Fulham. Inamoto’s time at Craven Cottage was much more successful as he regularly played and showed the drive and determination that impressed scouts in the first place. After two solid seasons with Fulham, Inamoto joined West Brom. His time at The Hawthorns was disrupted by injuries and he opted to leave the club in 2006 moving to Turkish side Galatasaray. Inamoto’s foray into English football was brief but it laid down the marker for his compatriots to follow in the future.

Unlike other Japanese players, Okazaki was well seasoned to European football when he joined Leicester in 2015. Having spent the previous five years in the Bundesliga, Okazaki arrived at Leicester with a point to prove. He did that as well. His powerful aerial abilities were balanced out with fine finishing skills pulling off some spectacular goals. It proved to be effective too as his five goals in the 2015-16 season helped Leicester pull off their miraculous Premier League title – making Okazaki just the second Japanese player to win the English top flight. His fine form also earned him the 2016 AFC International Footballer of the Year award underlining his success with The Foxes. He would continue to chip in with goals for the next two seasons scoring 14 times altogether – a record for Japanese players in the English top flight. At the end of the 2018/19 season, Okazaki left Leicester to join Spanish side Huesca content that he had made the most of his time in the English Premier League.

The post Who are the best Japanese players in Premier League history? appeared first on Colossus Blog.