Babylon’s Fall, the first major Square Enix release of 2022, hasn’t got off to a great start. Developed by PlatinumGames – the team behind hits such as NieR: Automata, Bayonetta, and Metal Gear Rising – release day figures for the new action RPG aren’t very promising.

According to the latest stats from SteamDB, Babylon’s Fall saw a peak player count of 621 on Thursday, March 4th 2022. The online action game has also failed to break into Steam’s 50 current top sellers list at the time of writing. Of course, these numbers don’t indicate how many are playing on PS4 and PS5, and there’s a good chance inquisitive gamers may flood in over the weekend period.

However, Babylon’s Fall is unlikely to blow up in the way Square Enix had hoped it would, and that’s before the impending slew of critic reviews. If you’ve yet to play it you may be wondering why the game is struggling.

While PlatinumGames is held aloft for its work on a number of beloved action games, the studio’s track record is patchy to say the least. Not only that, Babylon’s Fall is its first proper attempt at a live service game – a market Square Enix has made numerous attempts to penetrate with titles such as Marvel’s Avengers and Outriders. 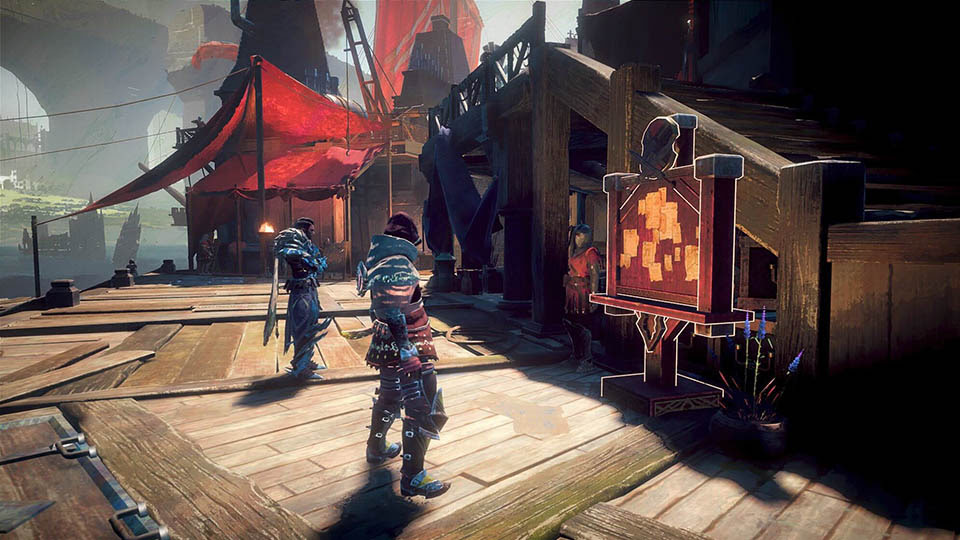 Babylon’s Fall certainly has all the bells and whistles you’d associate with a live service game. On day one, there’s a battle pass, daily missions, login rewards, and plenty of ways to spend money on microtransactions. Square’s eagerness to monetise the game beyond its laughable £59.99 price tag is almost impossible to ignore. We explain more about Babylon’s Fall microtransactions here.

Then there’s the game itself, structured into missions designed to be replayed over and over. Each one is like a gauntlet and consists of several skirmishes against increasingly tough AI enemies. Despite the combat being fun in short bursts, repetition soon sets in, the game’s loot-based progression being transparent in its attempt to try and reel you in. It just doesn’t work.

Perhaps even more damning is how the game looks. We’re talking late PS2 era visuals here with some truly bland environments and ugly-ass character models. The fact Square Enix wants you to pay extortionate amounts for premium cosmetics is a joke. Again, Babylon’s Fall is priced at £59.99.

Thankfully, those even remotely curious to try the game can sink their teeth into the free demo without wasting their money.