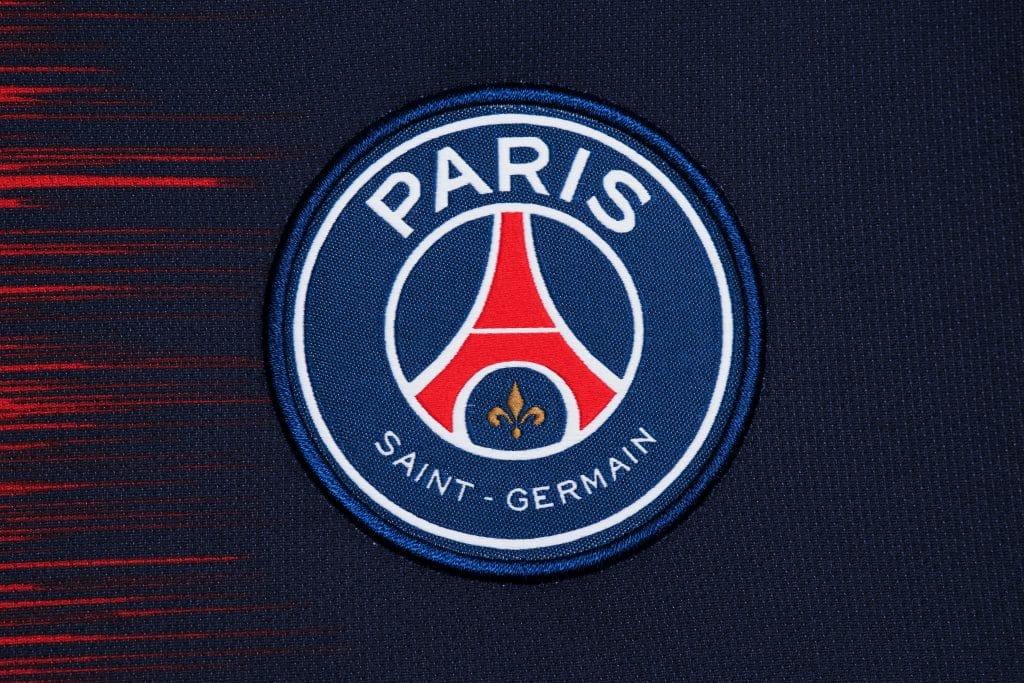 When Tottenham signed Tanguy Ndombele, something appeared to change.

Spurs, at last, were entering the new era the entire Mauricio Pochettino project had aimed for. While their loss in the Champions League final was disappointing to say the least, their new stadium sparkled and Pochettino had proven the club could sit amongst the elite who had so often derided them as, well, “Spursy”.

In Ndombele, Tottenham had landed a maverick. A midfielder of such talent that Manchester City largely stood in awe of him during a Champions League game with Lyon only months before.

Such was the excitement around the player, it was not difficult to imagine Ndombele playing for any of Europe’s leading clubs, making the fact that Tottenham committed a club-record fee to sign him all the more impressive.

Now, however, we are approaching the end game. Booed off by supporters during an FA Cup tie with Morecambe in January, Ndombele looks set to leave Spurs after failing to impress Antonio Conte. Naturally, given Spurs’ decline in form since the Pochettino era, it’s easy to blame the recruitment team for a signing that has simply not worked out.

Still, that is talking after the event. The fact is, Spurs tried to go up a level under Pochettino, with perhaps their biggest indiscrecion that it probably came a year too late. Ndombele, on the face of it, was a game-changing signing. Certainly, there have been signs of his brilliance but they have just been too few and far between.

Obviously, his time with Pochettino was cut short and Jose Mourinho rarely ever seemed like the kind of manager who would indulge such a mercurial talent. Again, that speaks to a mixed message from the top of the club, but not necessarily one that completely undermined his addition.

Rather, Ndombele has failed to work out under a number of Tottenham managers who appear to have questioned his work ethic. That, of course, might be unfair, but to blame Tottenham for not seeing that coming seems far too harsh. That, as well as the Covid pandemic, has thrown them well off of their course.

To blame Paris Saint-Germain, however, seems reasonable. What on earth have they seen in Ndombele at Spurs that suggests he’s the man to add the defensive solidity needed to truly compete for the Champions League?

The signing of Lionel Messi seemed rash enough but, when offered the chance to bring the perhaps greatest footballer of all time to your project, it’s hard to resist that.

Ndombele is clearly a talented player and Pochettino was the man who brought him to Tottenham but the idea of the 25-year-old being anything but another attacking layer to an already dysfunctional squad seems really rather strange.

What has been striking about PSG this season is just how little they appear to resemble a Pochettino team. There’s been very little in the way of pressing, a distinct lack of intensity and too much reliance on the individual brilliance of their attacking line.

Winning Ligue 1 might be a given but this is a club who are obsessed with finally winning the Champions League. The closest they came to doing so was under Thomas Tuchel and that team, despite its sideshow, was far more of a cohesive unit than the one we see today.

If Ndombele is the answer, it’s hard to know what the question is but, for Tottenham, they’ve been let down. They tried to take the next stop but lost footing and it appears they can’t quite (or are unwilling to pay to) find their path again.