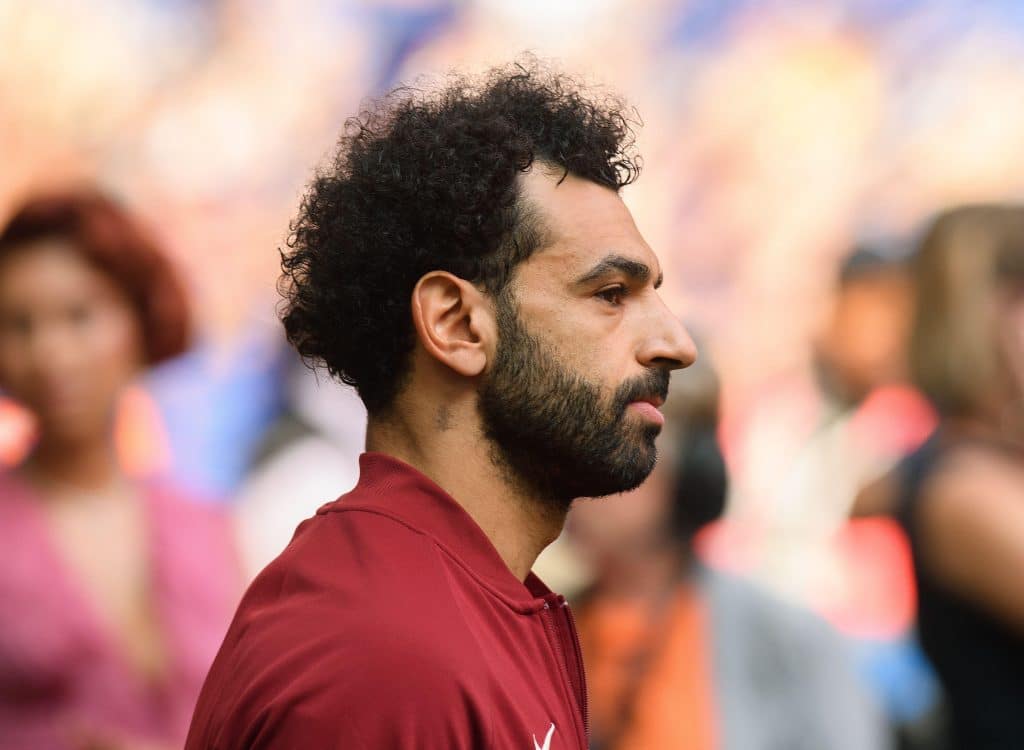 Liverpool, a club famous for them, are on the brink of their best-ever season.

Whether or not Jurgen Klopp’s side add either – or both – the Premier League and the Champions League to their trophy haul should not have a bearing on how this team are viewed.

The nature of football, of course, will probably mean that doesn’t happen. Still, to have remained in the hunt of an unprecedented quadruple for this long is something no English team have ever done, and doing so alongside the state-backed Manchester City is all the more impressive.

Battling on so many fronts, it’d be almost impossible for one player in particular to shine. Where the early part of the Premier League campaign was dominated by Mohamed Salah’s brilliance, the Egyptian’s downturn in form has been alarming.

Not alarming in so much as Salah will not be able to recover it, alarming because it has come amid a backdrop of uncertainty.

Despite all of the success, the fact is that one of Liverpool’s greatest ever players will soon be out of contract. In just over six months’ time, he will be able to talk to foreign clubs.

The player himself has stressed that the reason behind the deadlock in talks is not solely down to money. Klopp, meanwhile, is constantly doing his best to assure fans there is little to worry about and is hopeful an agreement can be struck soon.

The fact that Liverpool have been able to refresh their team, however, should worry the Salah camp. Obviously, it would be foolish to suggest either Diogo Jota or Luis Diaz are anywhere close to matching the Egyptian’s contribution, although their arrivals do highlight the fact there is life after the great team Klopp first assembled.

At 29, there are only a few clubs who can afford to pay Salah the kind of wages a player of his profile could reasonably expect to command. Liverpool, while not exactly paupers, simply are not one of them.

Indeed, Klopp even admitted during a recent press conference that the club “cannot” get involved in bidding wars, such as the one waged between Paris Saint-Germain and Real Madrid for Kylian Mbappe.

If that cannot be done of a 23-year-old with so much of his already glittering career ahead of him, why would it be true of Salah? In a post-pandemic world, it seems incredibly unlikely Salah will get the kind of contract he is chasing.

The fact is, Liverpool are starting to show they can perform without him. That’s not to say replacing a man to have scored 22 Premier League goals this season will be easy, or indeed possible with just one player, but it’s hard to argue that the prospect of losing Salah is anywhere near as scary as it would have been prior to the arrivals of Jota and Diaz.

If Salah cannot be kept happy during a season in which Liverpool potentially win all four trophies, can it ever be done? It’s not as if there are particularly tempting projects abroad, either.

Barcelona’s financial mismanagement continues to rule them out of signing leading pre-30 players in the Premier League, while Madrid have seemingly put all of their eggs in the Mbappe basket. Elsewhere, clubs in Italy and Germany can ill-afford to match the kind of wages Salah is on now, never mind improve them.

Salah’s future is a cloud over Liverpool’s season, albeit a small one. Unlike with Fernando Torres, Xabi Alonso or Philippe Coutinho, there does not appear to be a natural conclusion.

Heading into the final year of his contract this summer, it could be time to admit defeat and allow Salah the chance to explore his options.

The post Will Mo Salah find what he’s looking for in the transfer market? appeared first on Colossus Blog.