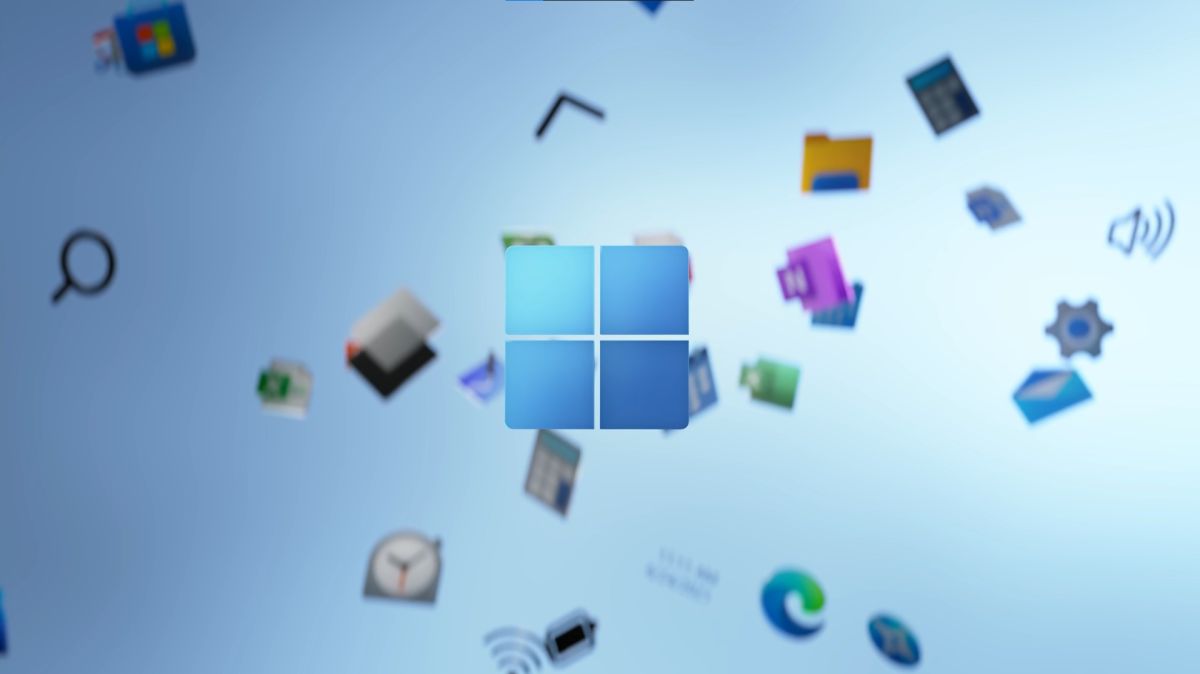 It’s been a tough post-launch period for Windows 11, with its reception from gamers having been less than great. When an OS tanks your gaming performance, that’s to be expected somewhat. With the latest Windows 11 update, however, things may be looking up for us gamers.

The KB5008353 update has recently been made available as an optional download for users who aren’t a part of the Windows Insider program. According to Windows Latest, the update addresses some SSD- and HDD-related bugs that have been causing performance issues for the new operating system.

The bug in question causes unnecessary processes to occur during read/write operations, which is not something you need when

It was originally tackled back in late November on the insider preview, with the update labelled KB5007262. The patch notes say it “addresses an issue that affects the performance of all disks (NVMe, SSD, hardisk) on Windows 11 by performing unnecessary actions each time a write operating occurs.”

And now, after eight months of dealing with the problem, the fix has been kindly rolled out to us non-Insiders, should we choose to accept it. And by the sounds of it, you should.

The optional updates Windows pushes out every Patch Tuesday are regarded as much more stable than those the Windows Insiders are tough enough to brave. And if it means better performance for gaming, hey, it’s certainly worth a shot.

The patch might even finally make it worth updating to Windows 11 for those gamers still clinging desperately to the previous OS version. Though of course it’s still down to personal preference.

If you want to give it a go, you can direct download from the Windows Update Catalog. There are a few other things you can do to optimise Windows 11 for gaming, as well, in case you’re thinking of making the leap.