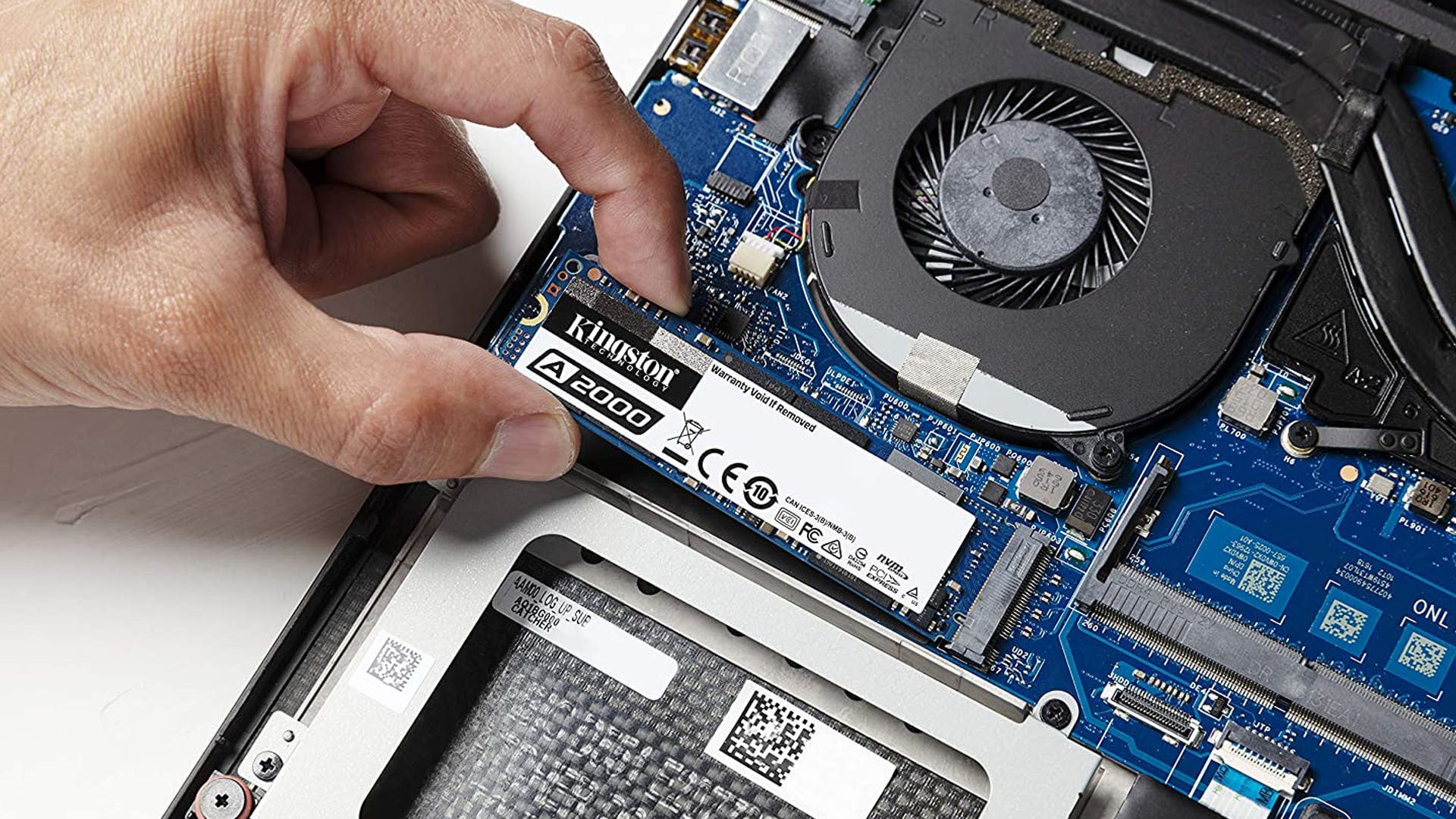 Microsoft’s pesky SSD bug within Windows 11 may finally be fixed according to reports.

Late last year, it was discovered that Windows 11 may have been the cause of mysterious SSD slowdowns, specifically slower write speeds on certain NVMe SSD drives. Bugs like these aren’t immediately obvious and Microsoft claimed to have addressed the issue in patch KB5007262, which was released last year.

Whether that patch solved every SSD problem or not isn’t clear. Microsoft has issued yet another patch, part of which appears to have directly or indirectly solved the problem.

According to our sister site TechAdvisor as well as Windows Latest, Microsoft’s February security update on Patch Tuesday — the second Tuesday of February, Feb. 8 — has finally solved the issue once and for all. This patch, known as KB5008353, takes care of a few small lingering outliers whose SSDs still had not resumed their normal performance, Windows Latest said. The site said that it conducted performance testing to confirm its findings.

Update KB5008353 is said to be an optional update, however, which means that there’s no need to install it if you haven’t been noticing any issues. You’ll begin to see it as an optional update on Feb. 8, within the Windows 10 Settings menu and then Windows Update.

As always, Windows will automatically download what it considers to be necessary updates, so keep those PCs on and connected if you’re hoping for them. Microsoft is also expected to release a small quasi-feature update this month with improvements to the Taskbar and a “preview” of Android apps running on top of Windows 11.

As PCWorld’s senior editor, Mark focuses on Microsoft news and chip technology, among other beats. He has formerly written for PCMag, BYTE, Slashdot, eWEEK, and ReadWrite.