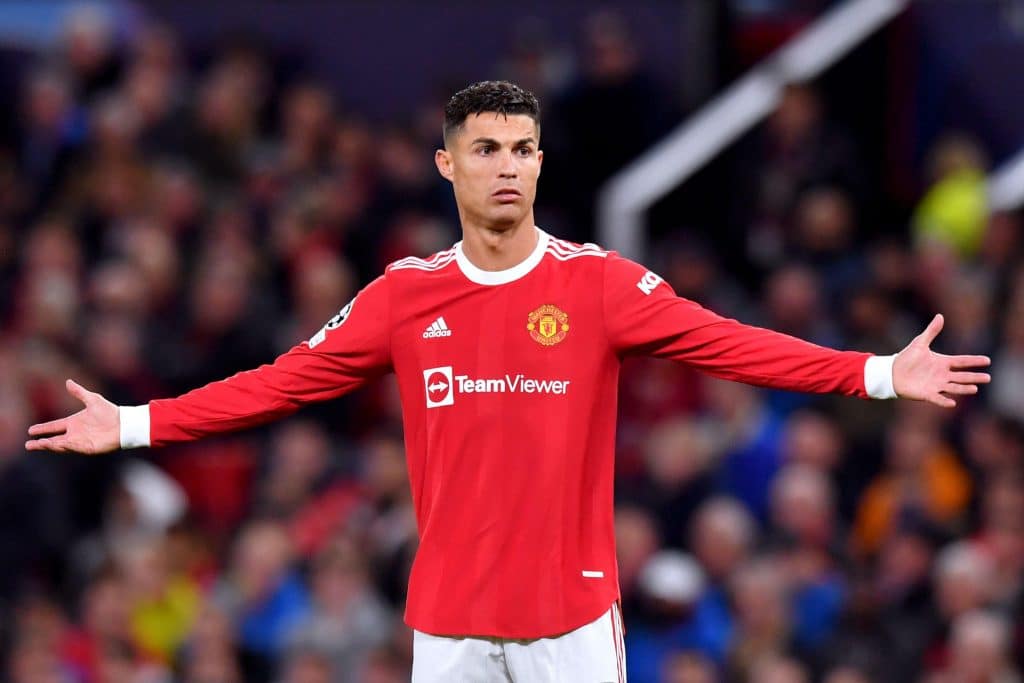 Cristiano Ronaldo, perhaps the most decisive footballer on the planet for the past decade and a half, is starting to become equally as divisive.

Clearly, few would be foolish enough to ever write off the Portuguese superstar. Even at the age of 36, he has still managed to score 14 goals across all club competitions this season, in a Manchester United team in utter disarray.

While it would be slightly too reductive and simple to suggest that Cristiano Ronaldo cannot operate in a modern pressing system as a blanket statement, there is obviously some doubt as to whether he’s either willing or able to put the hard defensive yards in.

Now, there may be a way around that (although not one Ralf Rangnick has been able to conjure up) but the evidence would suggest not. That’s not the only way to play, of course, but the recent Champions League winners would suggest that it is currently the most effective brand of football.

Chelsea, Bayern Munich and Liverpool are all built on such foundations, just as losing finalists Manchester City, Paris Saint-Germain (under Thomas Tuchel) and Tottenham Hotspur were. If anything tells us about the way top level football is going, it’s surely that.

So then, the idea that Cristiano Ronaldo – reportedly considering his future if United don’t qualify for the Champions League – can simply pick and choose where he goes this summer is outlandish.

Other than PSG’s rather strange obsession with celebrity, it’s hard to make a case for any of those sides wanting to sign him. Manchester City’s brief (and ultimately fairly dubious) interest after failing to get Harry Kane aside, everyone just appears to be too well-run to consider it.

Then there is the money. Ronaldo is thought to earn around £480k-per-week at Old Trafford and is still under contract for another year at least, so would presumably command a transfer fee on top of that.

That, then, surely rules out teams lower down the footballing food chain. A return to Sporting Lisbon might happen at some stage but, for that kind of money, it would appear to be impossible.

Real Madrid, meanwhile, look focused on both Erling Haaland Kylian Mbappe. Barcelona surely will not take another huge wage for an aging superstar and Juventus have only just got him off of their books.

For many, this would be the time a player would consider a money-spinning move to backwaters such as MLS (although that reputation is slightly unfair) or the Middle East. Cristiano Ronaldo, ever the competitor, is unlikely to want to lower himself to that just yet given the famous inner drive that has kept him at the top for so long.

United is (or at least were) the perfect place for him. Things might be changing under Rangnick and the kind of structure he’s trying to build but this is a club indulging in memories of the past, lost in the mire of their own fanfare.

Champions League or not, they can afford to pay him while providing him the platform to remain in the spotlight. As strange as it sounds, the suitors just aren’t there for one of the greatest players of all-time as things stand.

Something similar happened with Lionel Messi. At his tearful Barcelona goodbye, there were no rumours about a move to anyone other than PSG. No bidding wars. No nothing. Just a sad acceptance that only a few teams can afford to plunder huge money into big names the wrong side of 30.

The notion that Cristiano Ronaldo can pick and choose where he goes next because United don’t match his ambitions is foolish. It might not be perfect but this is the bed both player and club have made.

The post Would any other major club want Cristiano Ronaldo? appeared first on Colossus Blog.