WWE 2K22's post-launch content updates have been revealed through July 2022 and they include such new playable characters as Logan Paul, Mr. T, Machine Gun Kelly, Ronda Rousey, Cactus Jack, and many more.

These five content packs will, in total, add 28 new characters to WWE 2K22's roster and will be available for individual purchase alongside being included for those with the Season Pass, Deluxe Edition, or nWo 4-Life Digital Edition of WWE 2K22. 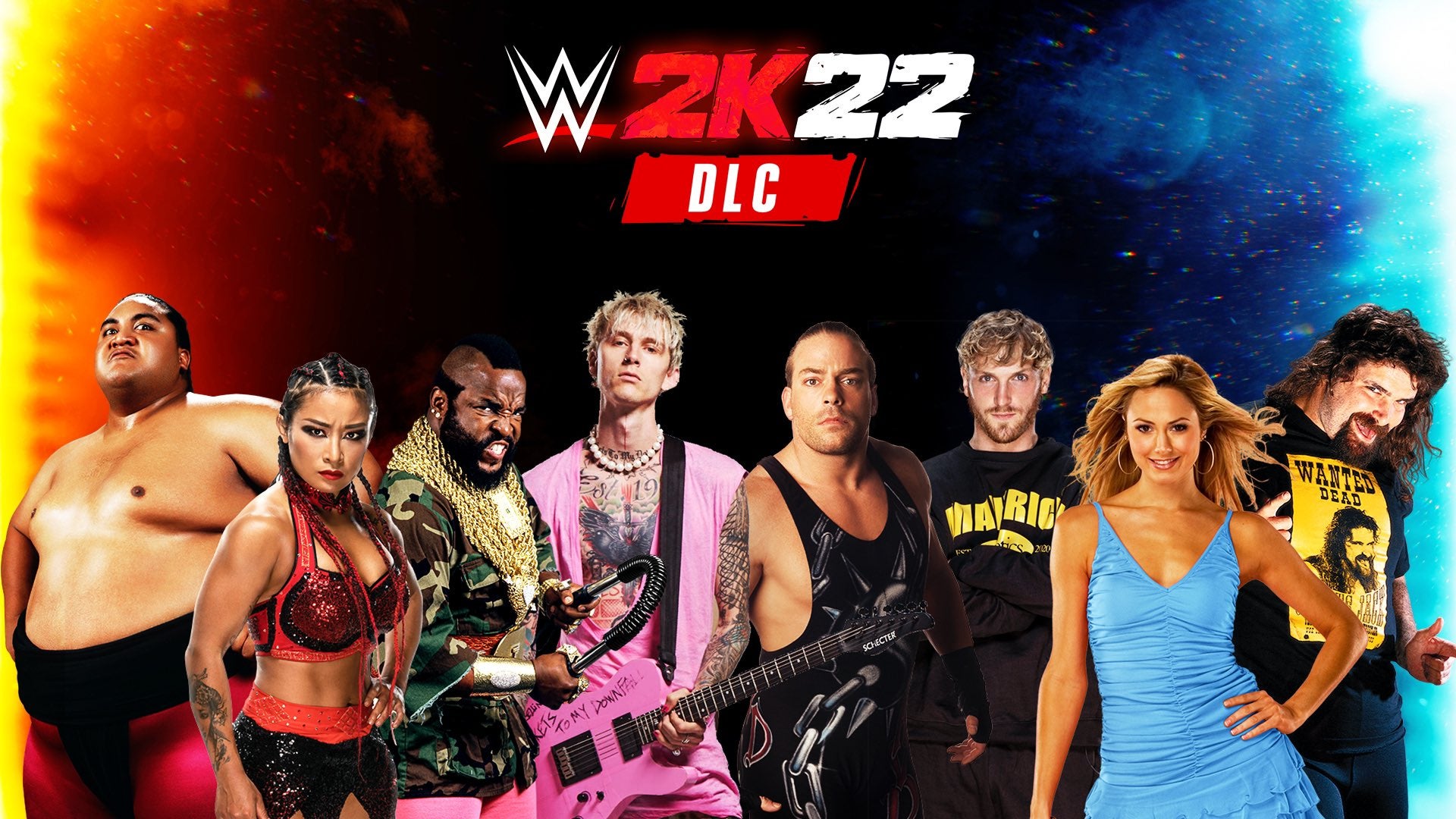 Some of the celebrity additions go far beyond just because they are popular, as some have a connection to the game and the sport. For example, Machine Gun Kelly is WWE 2K22's executive soundtrack producer and Logan Paul is set to compete in a WrestleMania match with tag team partner The Miz against Rey Mysterio (WWE 2K22's cover star) and his son Dominik Mysterio.

The full list of packs, characters, and dates for WWE 2K22's post-launch content updates are as follows;

For more on WWE 2K22, which will be released on March 11, check out our hands-on preview and exclusive gameplay of Rey Mysterio and Dolph Ziggler.

Have a tip for us? Want to discuss a possible story? Please send an email to newstips@ign.com.

Adam Bankhurst is a news writer for IGN. You can follow him on Twitter @AdamBankhurst and on Twitch.