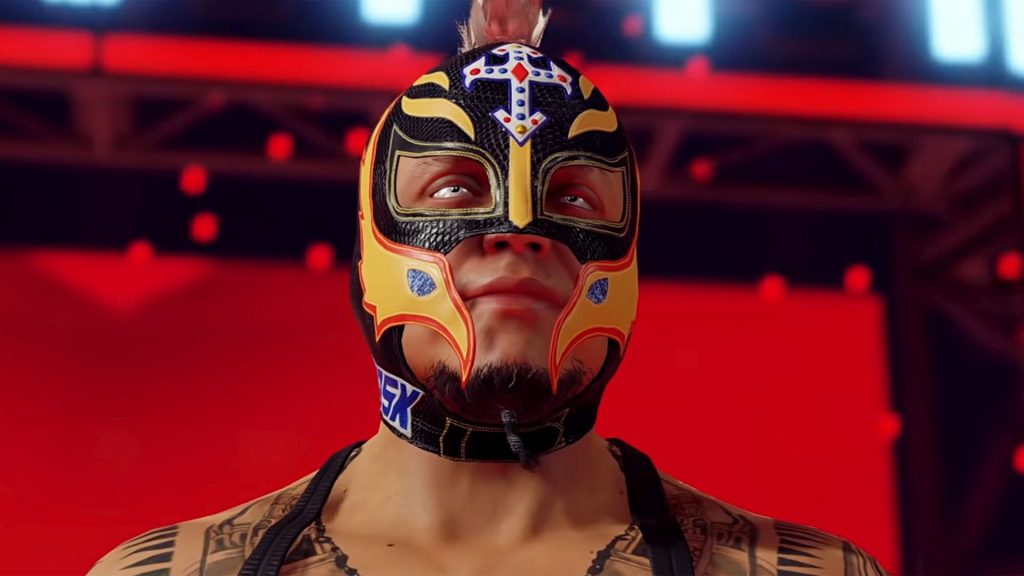 While 2K Sports’ WWE 2K20 is considered by the community to be disastrous in many ways, the developers have been taking a lot of feedback over the last couple of years for their upcoming WWE 2K22, which is set to launch on March 11. As such, the studio has been releasing quite a few trailers showing bits and pieces of gameplay for the upcoming game, and while we had a look at the official announcement trailer recently, 2K Sports has now released another trailer showing some of the wrestlers in action against each other.

Titled “Booyaka”, which is the catchphrase of this year’s cover star Rey Mysterio, the trailer shows quite a handful of wrestlers going up against each other, or in some shots, showcasing the updated visuals of the game.  Big names like Stone Cold Steve Austin, The Rock, Brock Lesnar, The Undertaker, and many others are shown. We also get glimpses of fights between each of the wrestlers in their respective divisions, such as Sasha Banks going against Bailey, or Rhea Ripley throwing Alexa Bliss through a table. The whole trailer seems to be shot in-engine, and by the looks of it, the physics and gameplay of the upcoming wrestling game have been overhauled.

Check out the gameplay trailer of the upcoming WWE 2K22 down below.