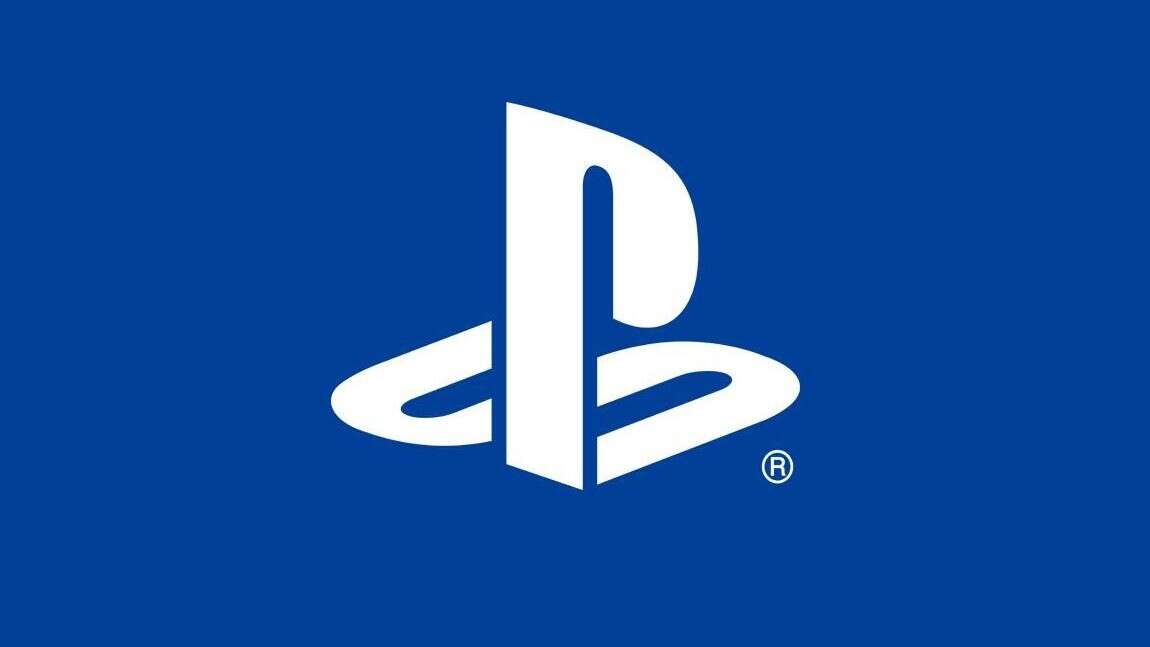 We’re barely one month into 2022, and the gaming industry’s shake-ups have been severe. Microsoft and Sony are snapping up studios left and right. And only a scant few weeks after Microsoft announced its acquisition of Activision Blizzard–creator of one of the biggest gaming franchises in the world, Call of Duty–Sony announced that it’s bringing Bungie into the fold.

It’s hard to keep track of the numerous acquisitions and announcements from Sony in the past year, so we’ve put together a comprehensive picture of what Sony’s business looks like at this moment.

Now Playing: The Most Anticipated Games of 2022

Prior to 2020, Sony picked up studios at a slower pace than Microsoft. But in late 2020, PlayStation boss Jim Ryan dropped hints that Sony would be looking to acquire more studios–a tease the company has made good on. Housemarque (Returnal), Bluepoint Games (Demon’s Souls remake), Firesprite (The Playroom), Nixxies, and co-development studio Valkyrie all joined Sony in 2021.

It’s quite the variety of studios, and not all are household names. Nixxies specializes in PC ports, Valkyrie has co-developed quite a few games across different platforms, and Bluepoint Games specializes in remasters (although it will initially develop an original game).

Now with Bungie, Sony has made its first acquisition of 2022. It’s not looking like it’ll be the last one, either. According to Gamesindustry.biz’s Christopher Dring, Sony is looking to buy more studios following Bungie.

Sony’s first-party titles also received much acclaim and praise in the last couple years. That’s been the company’s long-term strategy–developing critical darlings and releasing them at a slower pace–so far, in contrast to Microsoft’s approach of acquiring more titles in order to beef up Xbox Game Pass.

That’s the key–so far. With the number of acquisitions made in 2021 and Bungie coming under Sony’s banner, it’s likely Sony is changing track to proactive procurement of studios–which means we can expect more first-party titles.

The Last of Us Part II (2020), Marvel’s Spider-Man: Miles Morales (2020), Ghost of Tsushima (2020), and Horizon Zero Dawn (2017) can be counted among Sony’s recent first-party hits. Upcoming releases include Horizon Forbidden West and Gran Turismo 7. See below for a list of future titles.

Xbox Game Pass, Microsoft’s subscription service, poses a form of competition to Sony that PS Now and PS Plus don’t address. For $10 a month (at the lowest tier) and offering many popular first-day releases (third-party games like Back 4 Blood and Rainbow Six Extraction, and all first-party games like Halo Infinite and Forza Horizon 5), Game Pass is undoubtedly the best gaming subscription service on the market right now.

Sony plans to compete with Game Pass by revamping PS Now and Plus into a combined subscription service codenamed Spartacus, according to a Bloomberg report. The subscription service’s target launch date is Spring 2022, but very little is known about it currently.

Regarding first-party releases, PlayStation CEO Jim Ryan said in a 2020 GamesIndustry.biz interview, “We are not going to go down the road of putting new release titles into a subscription model. These games cost many millions of dollars, well over $100 million, to develop. We just don’t see that as sustainable.”

Whether this plan will change in the future for Spartacus remains to be seen, but continued acquisitions could be a path to bolstering its hypothetical library and expanding its live-service footprint and transmedia efforts.