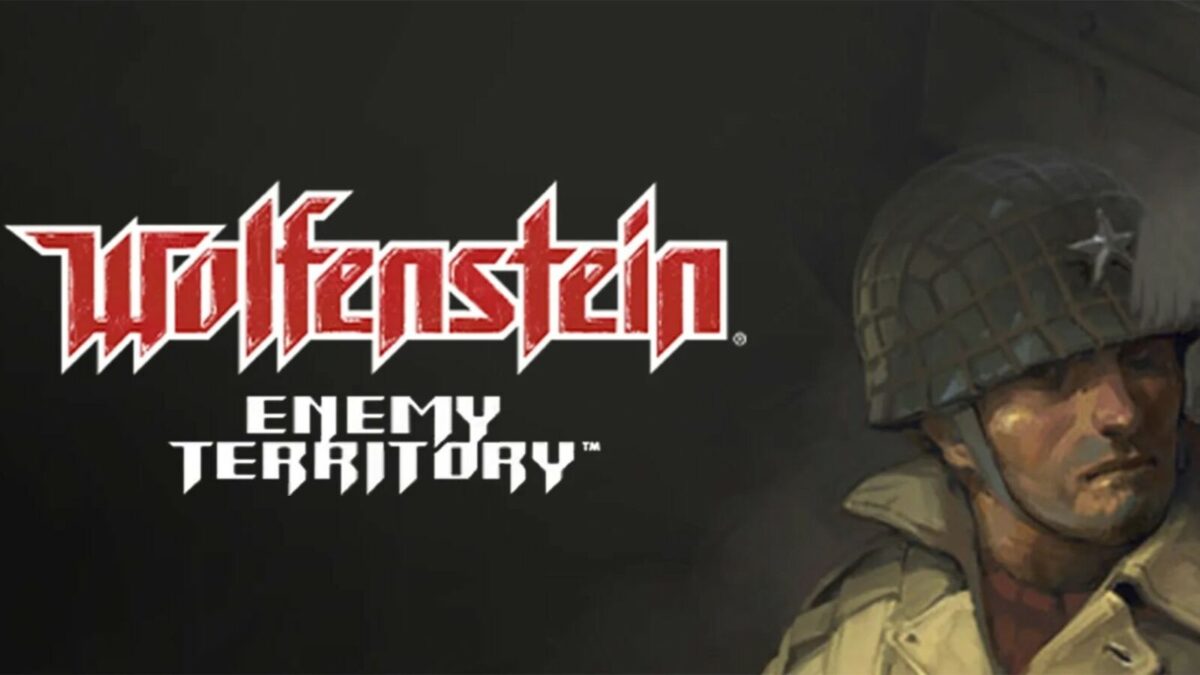 Bethesda has announced it is hosting dedicated servers for Wolfenstein: Enemy Territory.

Splash Damage’s Wolfenstein: Enemy Territory first released in 2003 and was recently made available for free on Steam.

Now, almost 20 years after it came out, Bethesda has deployed new servers dedicated to the online multiplayer shooter.

The official servers run the vanilla Wolfenstein: Enemy Territory campaign ruleset, including all six original maps and no mods.

This is a pretty cool move from Bethesda. Many responses are happy to see an old favourite getting some love, with some on Reddit eager to jump back in with the basic experience after a long time away from playing Enemy Territory.

There are currently four official servers covering the US, EU, UK and Australia. Bethesda has not mentioned whether servers in more regions will be launched in the future.


The game is now available on the Microsoft Store too, where it’s also free to download, with dedicated server support.

You can read the full announcement from Bethesda on the Doom Slayers Club.