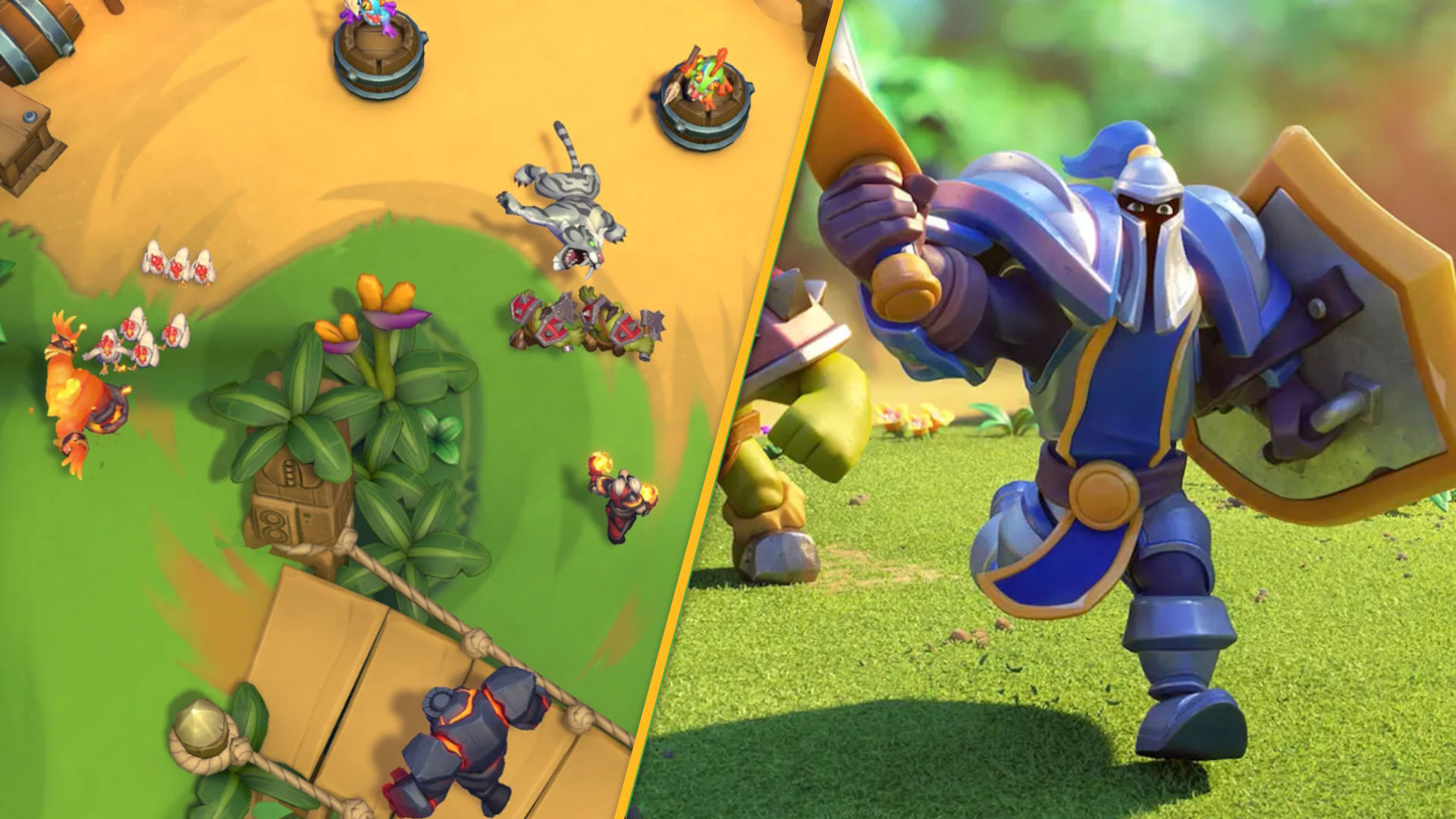 The world of Warcraft is getting bigger again, with the incoming addition of Warcraft Arclight Rumble on mobile. The new top-down tower-defence style title isn’t Blizzard’s first foray into the mobile market, but it does mark a new spin-off from the series, and it gives a glimpse of just how much the developer wants to tap into the world of tapping.

Not only has Blizzard announced its new game, but it’s also launched Warcraft Arclight Rumble pre-registration for those who want to jump into the new adventure as soon as possible, though we don’t have an exact Warcraft Arclight Rumble release date yet. In the jam-packed announcement trailer, the developer teased a massive single-player campaign, a stacked roster of franchise characters, as well as competitive and co-op multiplayer modes.

We’ve already seen characters from Blizzard’s MMORPG in genre spin-offs like Hearthstone, the popular Warcraft card game, and with the new mobile title teased as a “tower offence” game, we’re excited to see our favourite warriors and spellcasters in an all-new challenge. We just hope the hordes of Orcs are up to it.