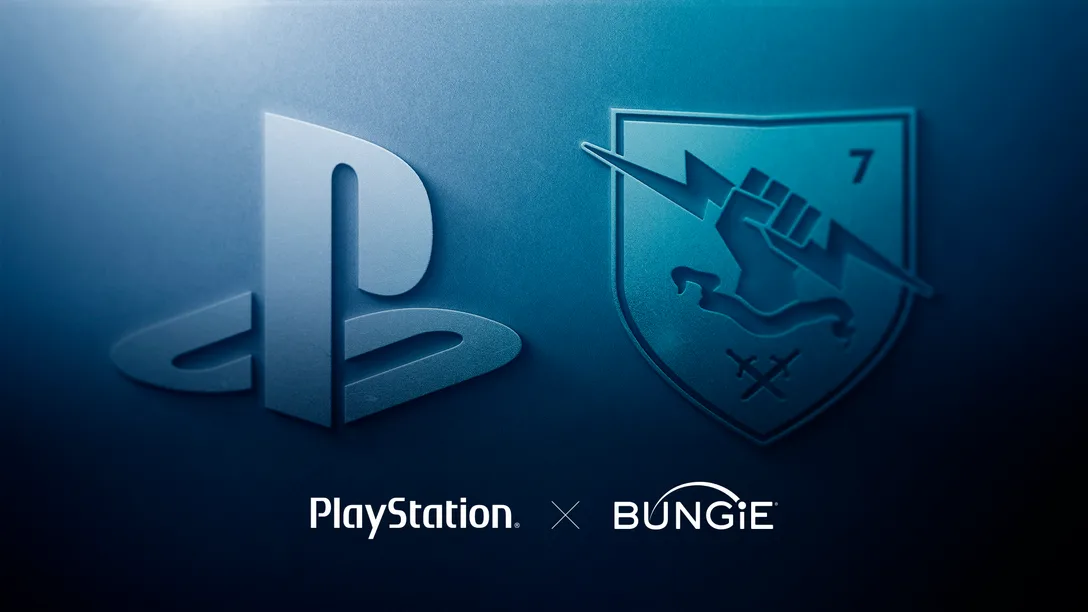 Sony has announced they want to acquire Bungie to become their latest studio. Unlike their normal acquisitions, though, Bungie will not become a PlayStation Studio and will instead operate independently, choosing whether they want to release their games on multiple platforms or not.

The Future for Bungie

The Halo and Destiny developer will continue to make and self-publish games across multiple platforms. Right now, the team continues to work on Destiny 2 and are concentrating on expanding that universe. They’re also “creating entirely new worlds in future IP”. Bungie will not become a PlayStation Studio and will instead be a subsidiary of Sony, allowing the company to continue to be run by its current management team, including Pete Parsons as the chairman of the Board of Directors. The deal will cost Sony $3.6 billion, including the cost of purchase and any employee incentives that have already been agreed upon.

So what are the benefits of the agreement for each company? Well, Sony will be able to use Bungie’s expertise in live service games and technology to achieve a bigger audience with their future PlayStation Studios games. Sony hopes to be able to reach billions of players. For Bungie, the increased budget means they have immediately started hiring for more people to join their development team as they work on their multiple projects.

We’ve had a strong partnership with Bungie since the inception of the Destiny franchise, and I couldn’t be more thrilled to officially welcome the studio to the PlayStation family. This is an important step in our strategy to expand the reach of PlayStation to a much wider audience. We understand how vital Bungie’s community is to the studio and look forward to supporting them as they remain independent and continue to grow. Like Bungie, our community is core to PlayStation’s DNA, and our shared passion for the gamer and building the best place to play will now evolve even further.

In other news, voice actor Troy Baker has apologised for his tweets on NFTs and the negative feedback he received for calling his critics “haters”. Elsewhere, Sonic Frontiers will be a game that features “high fidelity, high speed, and high energy“.