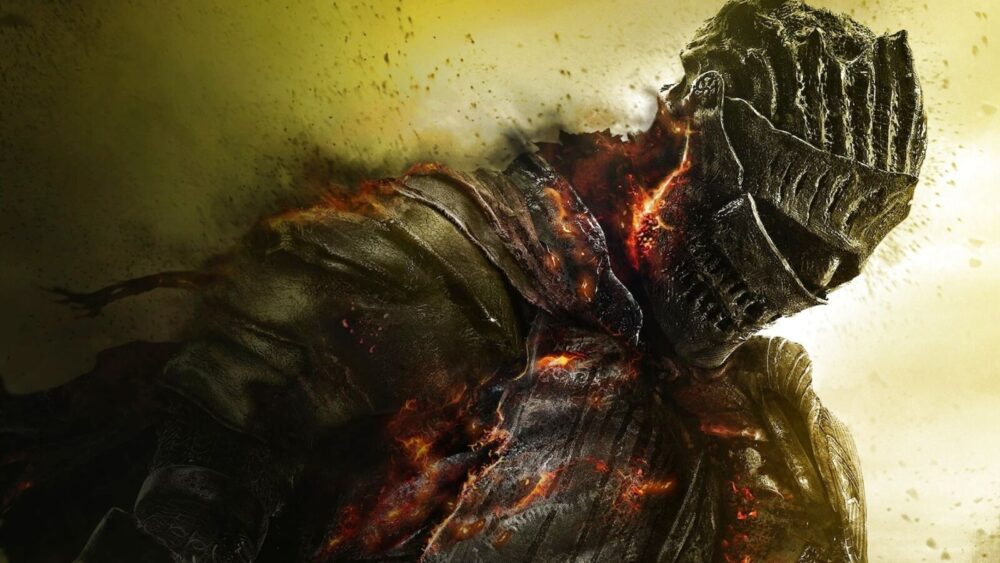 The Dark Souls server woes began in January, when Bandai Namco was forced to disable servers for all Dark Souls games following reports of serious security concerns. Although the publisher described the situation as ‘temporary’ at the time, it took over seven months for a fix to be deployed, with Dark Souls 3’s servers finally coming back online at the end of August.

Unfortunately, the celebrations have been short-lived, and the game’s PvP servers are, as of yesterday, once again unavailable, preventing players from accessing any of its online features.

Acknowledging the latest server woes on the official Dark Souls Twitter account, Bandai Namco wrote, “At this time, there is a confirmed issue with Dark Souls 3 online play via the Steam platform.” The publisher added that it’s currently “investigating the source of the problem”, and promised to provide an update “as soon as more details become available.”

There’s no word on the cause of the problem just yet, nor on the severity of the issue or the likely length of downtime this time around, but hopefully it won’t be too long before PC players can resume their invading and ‘amazing chest ahead’-ing once more.

At which point, many will be hoping Bandai Namco has more news to share on Dark Souls 1 and 2’s servers, which still remain offline following January’s plug-pull.