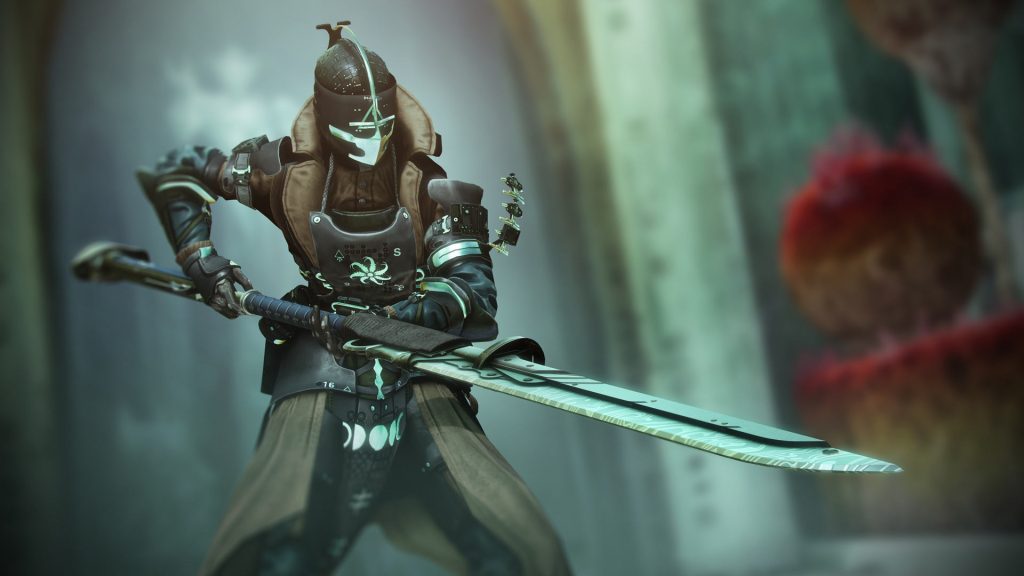 A new trailer for Destiny 2: The Witch Queen is available and it highlights some of the Exotic weapons and armor coming in the expansion (along with the next Season Pass). Unlike the recently leaked ad, each Exotic’s name and key perk is revealed. We also get a brief look at weapon crafting – check it out below.

While the actual specifics and materials for crafting weapons aren’t revealed, a mock auto rifle configuration is showcased. It uses Dragonfly, Triple Tap, Accurized Rounds and Arrowhead Brake while also having a Range Masterwork. As for the Exotics, there’s Grand Overture, a slug launcher and unleashes fully automatic missiles that deal Arc damage. This is available with the Season Pass.

Parasite is a grenade launcher that shoots worms which deal “increasing damage.” Meanwhile, the Osteo Striga SMG is revealed to fire swarming projectiles which trigger a “toxic burst.” It also seems that each class can have their own Glaive with unique functions. The Titan can place a protective shield while the Warlock deploys a healing turret and the Hunter’s fire tracking chain lightning.

Destiny 2: The Witch Queen is out on February 22nd for Xbox Series X/S, PS5, PS4, Xbox One, PC and Google Stadia. According to Bungie, it’s on track to be the most pre-ordered expansion in the game’s history.