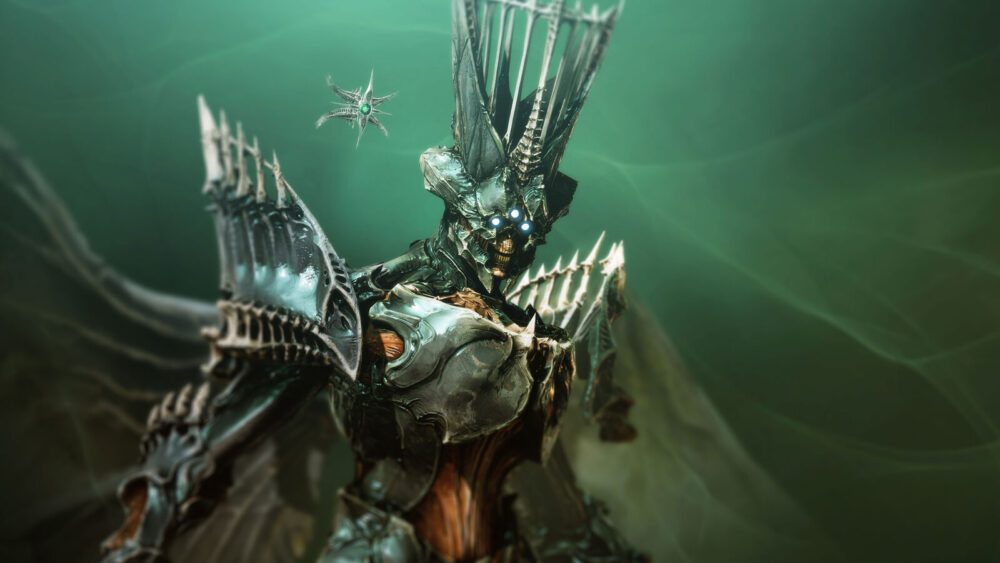 A cheat seller being sued by Bungie has launched a remarkable countersuit which claims Bungie hacked it.

The claim follows months of legal back and forth between cheat seller AimJunkies and Destiny developer Bungie, which has seen the former accused of both trademark and copyright infringement.

AimJunkies has previously attempted to shrug off these claims, but has now gone one further. As reported by Torrentfreak, the cheat seller has now launched a countersuit which alleges Bungie accessed its computers for anti-cheat purposes via “clandestine surveillance” – effectively, that Bungie hacked it.

Specifically, the countsuit claims Bungie accessed data on the computer of cheat developer James May (not that one) and Phoenix Digital, the creators of the software AimJunkies then sold.

“Upon information and belief, Bungie, Inc., after fraudulently accessing Mr May’s personal computer, used the information obtained in order to conduct further surveillance on parties that include, but are not limited to, Phoenix Digital and its principals,” the countersuit claims.

Confidential information was accessed with intent to defraud, the suit continues.

Enforcement of this appears to hinge on the fact this activity is covered by more recent versions of Bungie’s Limited Software License Agreement – but not the older version which May had signed at the time.

Other claims include the allegations Bungie broke Phoenix Digital’s own terms of service by decompiling and reverse engineering the cheat group’s own software, created separately to Destiny.

The AimJunkies group is now unspecified seeking damages from Bungie.

Bungie has gone after several cheating groups this year – and elsewhere has had success. In June, cheat company Elite Boss Tech agreed to pay $13.5m in damages to Bungie after accepting its cheat software violated Destiny 2’s user agreement.