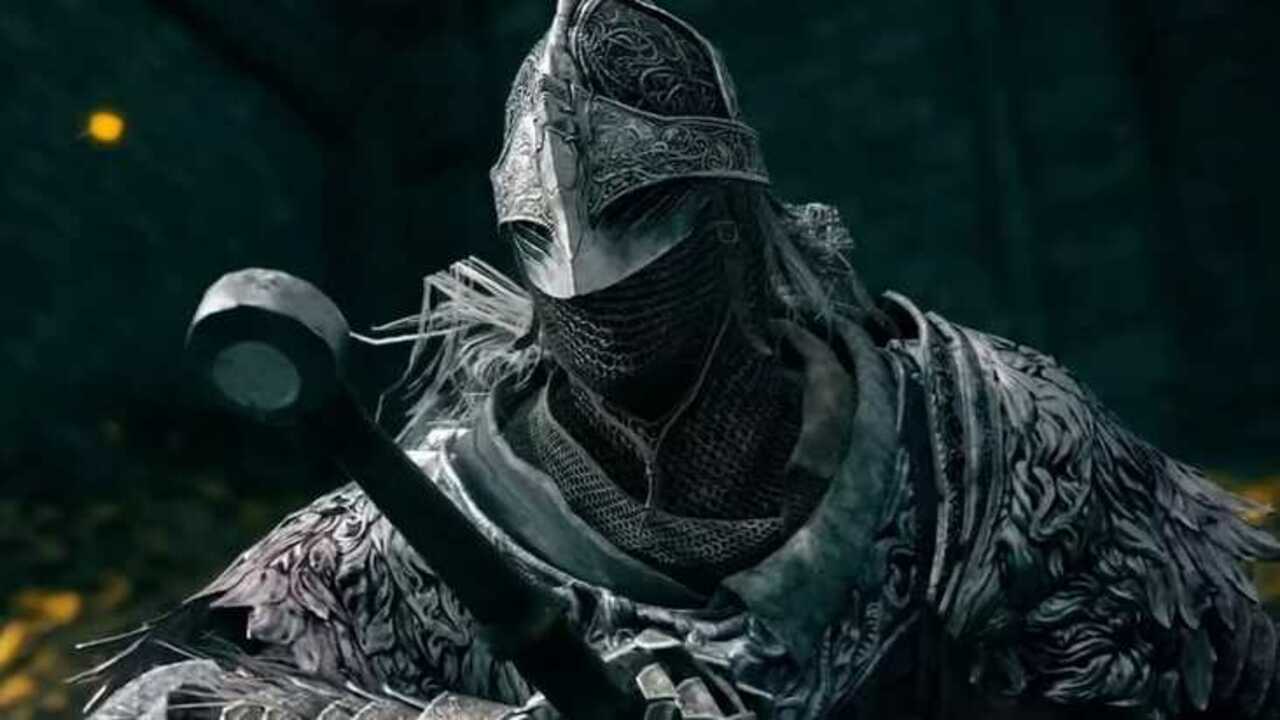 Update: A second Elden Ring gameplay clip, this time focusing on the Liurnia of the Lakes, has been published by Game Informer. This is a previously unseen area, therefore the spoiler shy among you may want to approach with caution.

Are you on a blackout yet? We revealed Game Informer’s exclusive Elden Ring cover story earlier this week, and here’s roughly four minutes of Castle Mourne footage to tide you over until the end of February. Frankly, we’re running out of superlatives to describe this title – there’s something special about the combination of classic FromSoftware gameplay with the fantasy sandbox that’s on display.

Obviously avoid this if you want to go in dark, but at just a few minutes you should be fine. It does look a little rough around the edges technically, but that’s easy to forgive when the artstyle is this interesting and the gameplay is so slick. Will you be picking up Elden Ring day one, or are you still waiting for those all-important reviews?