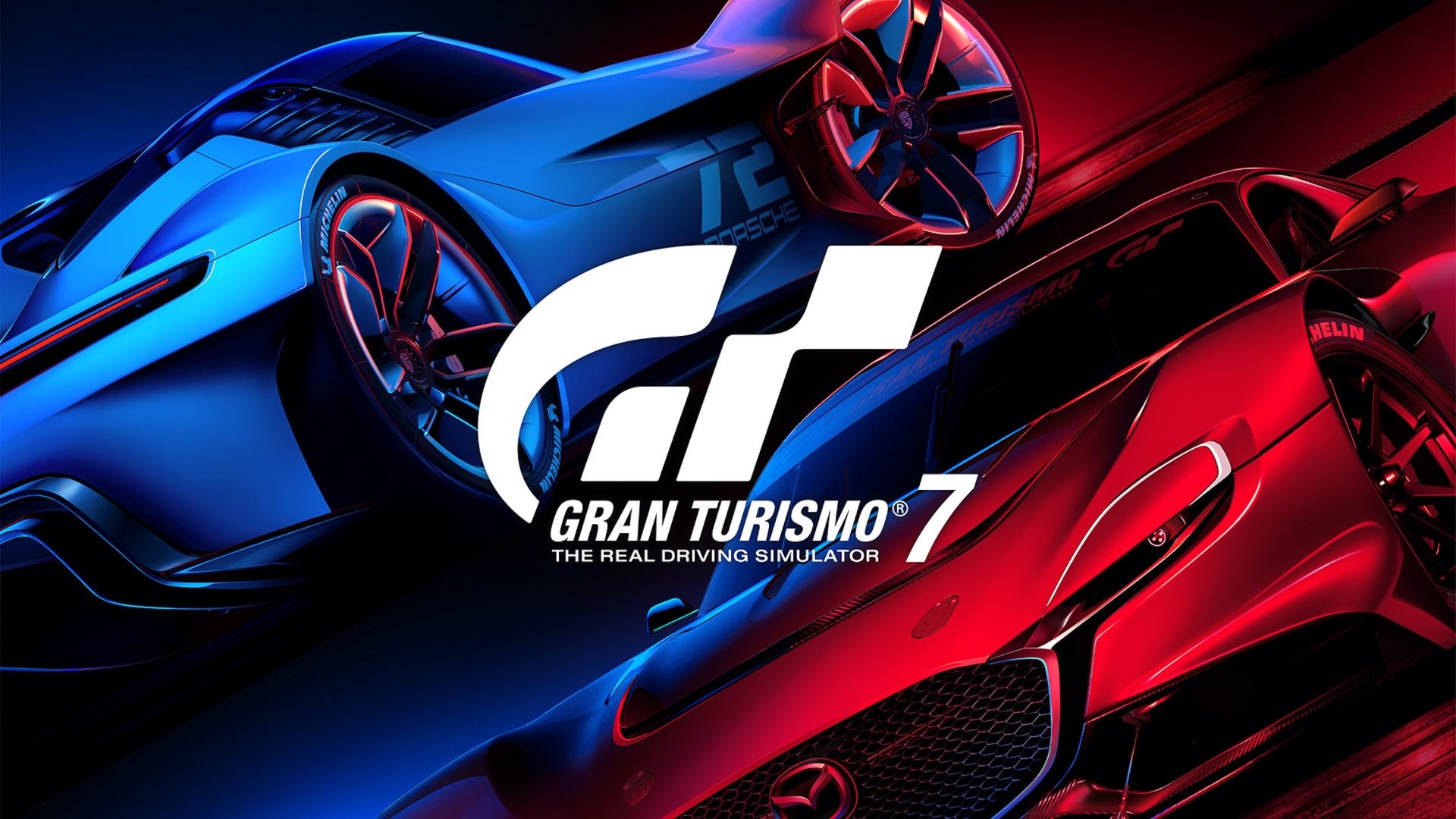 The presentation showcased a few bits of data about the game, including over 400 car types, 34 locations, and 97 layouts.

We then take a look at the campaign and new features including the Gran Turismo Cafe, where you can complete “Menus” that you can complete by winning races and challenges. You will unlock the cars on the menu and learn about them.

The Brand Central location lets you purchase your favorites among approximately 300 cars. You can also find a museum for each manufacturer.

At the used car dealer you can purchase cars at a cheaper price, but some may be even more pricey than when they were originally launched.

The Legendary car dealership specializes in vehicles that have left their mark on history.

The video also showcases tracks, challenges, multiplayer, and much more. Of course, everything looks amazing, including the cars, the weather, and the sky, all the way to the precise simulation of the stars and planets in every location.

The simulation also appears to be rather advanced, including the interaction with the atmosphere and puddles.

Tuning was showcased, including a ton of performance parts that can be swapped and used to customize your cars.

Gran Turismo 7 will be released for PS4 and PS5 on March 4, 2022. You can check out the announcement trailer and the video that shared the release date.

You can also take a look at the editions available to plan your pre-order, a gameplay video focusing on the return of the Deep Forest Raceway track, another showing Daytona, and the new Porsche Vision Gran Turismo.

We also saw a series of trailers started a few months ago in which producer Kazunori Yamauchi talked about car culture in general, one on collecting cars, one on racing, one on liveries, one on the Scapes photo mode, one featuring tuning, and one on the power of PS5.

“GT7 was developed in part to provide an in-depth retrospect of the past 150 years of automotive history, highlighting everything from production cars, concept vehicles and race machines. It continues to convey the same values of the first Gran Turismo, which was released 25 years ago, but in a much broader all-encompassing fashion with the intent to not only satisfy die-hard GT fans, but attract a new generation of players who are just learning about cars.

As the culmination of the Gran Turismo series, major improvements have been made in every area, such as its systems and overall content.”