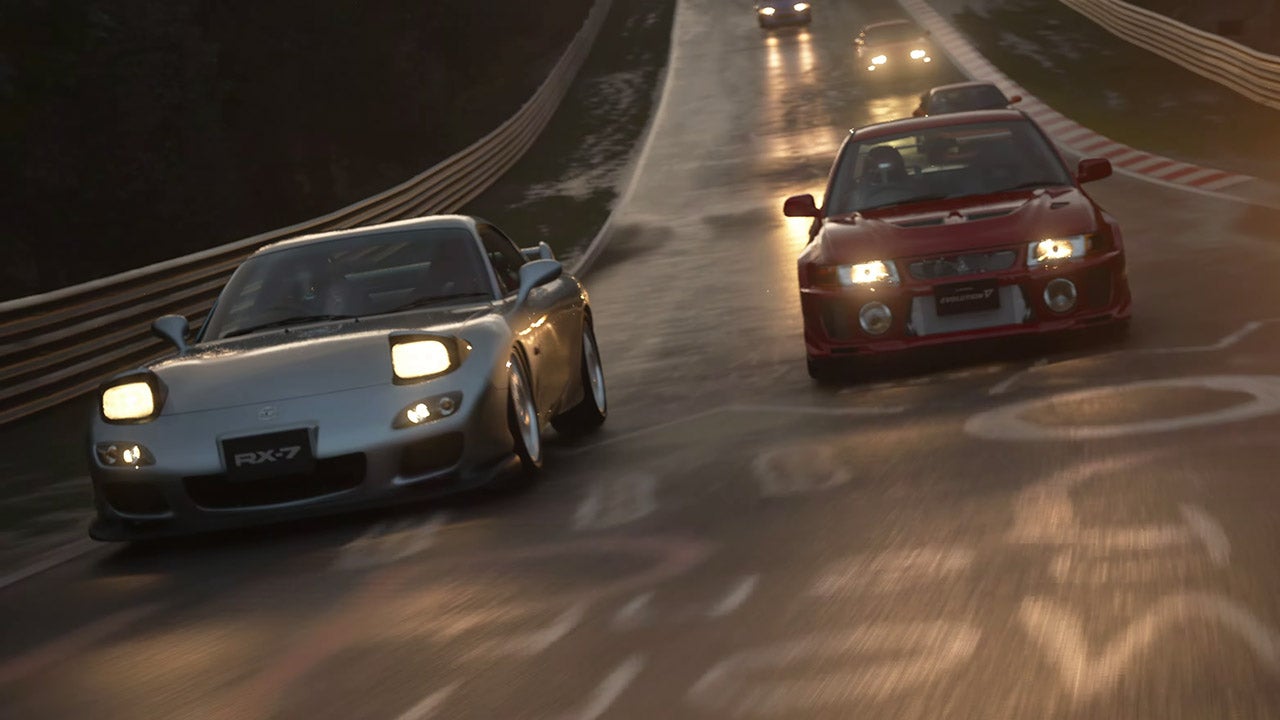 PlayStation has announced that it will broadcast a Gran Turismo 7 State of Play on Wednesday, February 2.

The event will be shown on Twitch and YouTube, starting at 2pm Pacific / 5pm Eastern / 10pm UK (that’s February 3 at 9am AEDT).

Sony says the broadcast will include “30 minutes of new PS5 footage and gameplay details,” and adds that it will cover modes and features in the upcoming driving simulator.