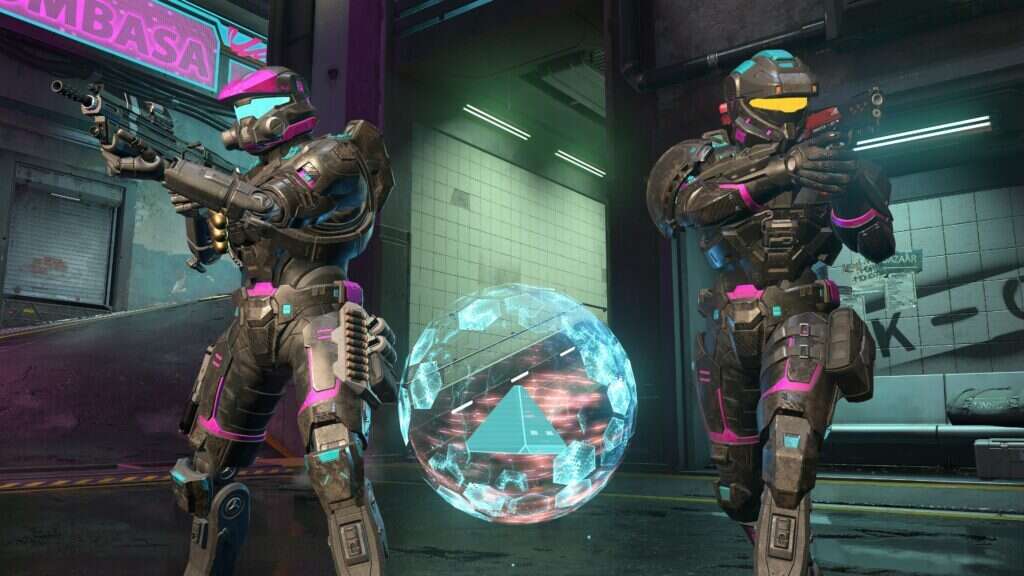 Halo Infinite’s newest multiplayer mode, Attrition, was removed from the sci-fi shooter today as part of the end of the game’s Cyber Showdown event. But it’s coming back, and when it returns, it may get its own playlist.

Lead multiplayer designer Andrew Witts said on Twitter that when Attrition does eventually return, it might get its own playlist or it will be included with a new playlist. Witts also thanked fans for playing Attrition during the Cyber Showdown event and sharing their feedback.

“We love the mode too and we’re happy to see such a positive response to it,” Witts said.

Hey Spartans!
The team is going to bring back Attrition in a more consistent manner such as its own playlist or part of a new one down the road.
Thanks for playing and providing feedback on its debut. We love the mode too and we’re happy to see such a positive response to it.

Attrition gives two teams of four a limited number of lives, with the aim of depleting them to zero to win. The twist is that players can revive teammates, although it can be risky. The mode was live in Halo Infinite from January 18-February 1 as part of the Cyber Showdown event. There is an achievement connected to Attrition, so anyone who didn’t unlock it the first time will thankfully have another chance.

In addition to calling for its return, Halo Infinite players have also requested that it be added to Ranked, though whether or not this might happen remains to be seen.

In other Halo news, developer 343 has confirmed a new patch is in the works for Halo Infinite’s Big Team Battle mode, and it could be released as soon as February 3. Additionally, the game’s popular cat ear DLC is set to return as part of a wider shakeup to Halo Infinite’s microtransaction store.