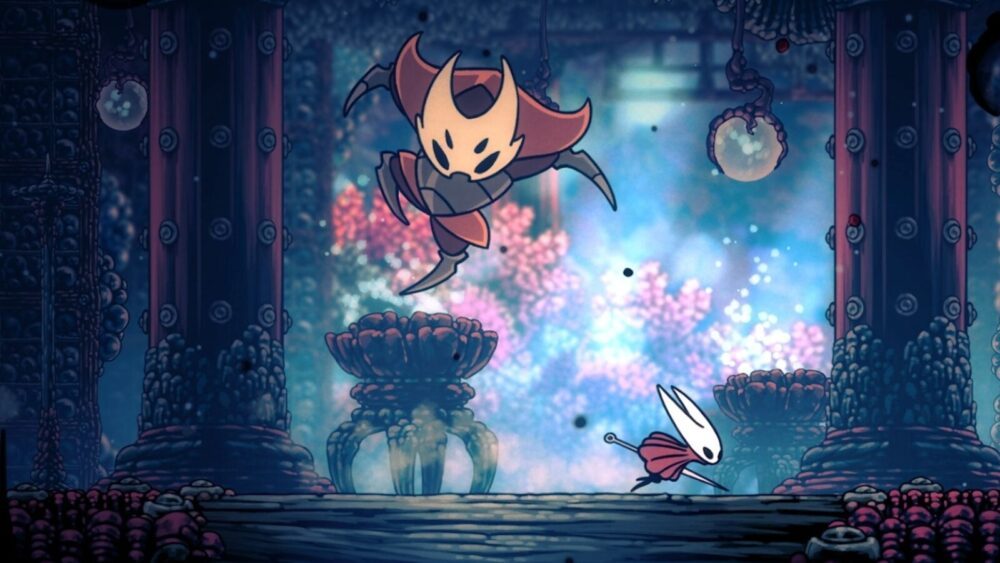 Hollow Knight: Silksong has, of course, been a long time coming, with Team Cherry first announcing the game all the way back in February 2019. Even now, some three and a half years later, specifics around Silksong remain limited, but we do at least know it’ll offer a twist on its predecessor’s non-linear exploration, platforming, and combat thanks to a new protagonist, Hornet, with her own distinct abilities.

Given how very excellent the original Hollow Knight was, that’s still more than enough to warrant excitement, and Switch, Xbox, and PC players have been able to rest easy knowing Silksong would – eventually, at least – be available on their system to play.

PlayStation owners, though, have so far been left dangling, waiting for confirmation that Silksong will be making its way to their platform of choice. But that day has now come, with official word of a PS4 and PS5 release having now arrived courtesy of PlayStation on Twitter.

With all major platforms (and a Game Pass release) now accounted for, that just leaves the small matter of a launch date – which still remains elusive. All we know so far, thanks to a statement from Microsoft earlier this year, is that it’s expected to arrive sometime before 13th June 2023. It can’t come soon enough, frankly.