The first departure news came from the side of Team Liquid as they announced that Hans sama has left the team. The French AD carry is looking to find himself a new home for the upcoming season as well as Team Liquid, which is looking for a new player to fill the AD carry’s shoes.

At the beginning of the LCS 2022 season, Team Liquid formed one of the strongest rosters. Gabriel “Bwipo” Rau, Lucas “Santorin” Tao Kilmer Larsen, Soren “Bjergsen” Bjerg, Steven “Hans sama” Liv, and Jo “CoreJJ” Yong-in joined the organization and formed the promising lineup. However, things did not go as planned as the team missed both international tournaments, failing to achieve anything worthy in the region. It was known that they were going to make roster changes before the upcoming season and the first news hit. Liquid has parted ways with the French AD carry, Hans sama.

Liquid made an impressive start to the season by winning the LCS 2022 Lock-in tournament. They only saw one loss throughout the tournament, which was in the group stage. Team Liquid then took down FlyQuest and Dignitas before reaching the grand final to face Evil Geniuses. After an uncontested challenge, they swept their opponent and lifted the trophy.

Liquid’s good form continued in the LCS 2022 Spring Regular Season as they grabbed 14 wins and only lost four times, leading the standings before the playoffs. As the playoffs started, Liquid’s downfall began. They got swept against Evil Geniuses and finished their run in third place. EG won the trophy and represented NA at MSI 2022. Lastly, Liquid failed to keep up with its opponents in the LCS 2022 Summer Split. They won 12 times and lost 6 games in the regular season, finishing it at the fourth seed. TL’s nightmare in the LCS 2022 season, Evil Geniuses, once again took them down in the playoffs and pushed the team out of the Worlds race. The season ended for the team and the board was disappointed at the results as they are one of the most successful esports teams in the region. Moreover, Team Liquid’s unexpected losses also affected the LCS Summer betting results.

Where will Hans sama go now?

Hans sama used to compete for the LEC powerhouses, Misfits Gaming and Rogue. He had reached the LEC finals once but failed to lift the trophy. Besides, the French AD carry represented his region at Worlds two times.

Liquid roster changes were already announced before, by the team owner, Steve Arhancet. The first roster change came earlier than expected and we might see more changes in the upcoming days.

It is rumored that Hans sama will join a European team, returning to his home region. It is not clear whether Liquid will form another super team for the LCS 2023 season but considering the amount of money that they have spent, we might see a more moderate lineup. Team Liquid’s new roster will decide the majority of betting on LoL for the North American region as they are one of the most known organizations. 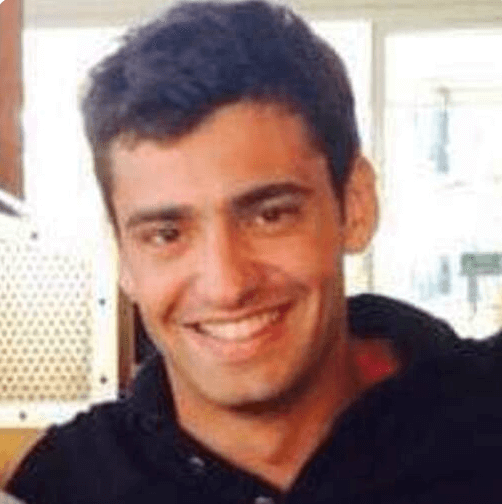