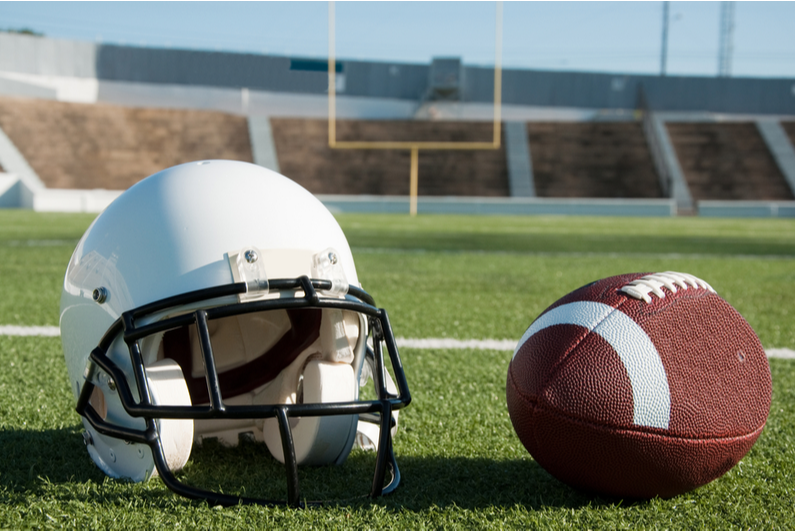 NFL fans have experienced another exhilarating weekend of playoff action as the Cincinnati Bengals and Los Angeles Rams proceeded to the Super Bowl. Bettors took to their favorite sportsbooks to wager on the season’s final games with varying fortunes.

In one case, a gambler managed to turn $20 into $579,000. The online FanDuel bettor correctly predicted the exact final score of the two Conference Championship games on Sunday. Free credit made up part of the stake for the parlay bet, which had odds of +2,895,000.

Meanwhile, another bettor disastrously lost $200,000 after betting on the Kansas City Chiefs to win. Not only that, but he placed the wager while the Chiefs had a 21-3 lead against the Bengals.

The lucky bettor who earned $579,000 won the first half of his bet when the Cincinnati Bengals beat the Kansas City Chiefs 27-24 in overtime in the AFC Championship game. He secured the second half when the Los Angeles Rams defeated the San Francisco 49ers 20-17 in the NFC final.

the bettor would have secured just $10,000 had the wager won

Good news for this first gambler, however, proved devastating news for the second. Due to the 21-3 lead the Chiefs had against the Bengals when they placed the $200,000 bet with Caesars Sportsbook, the bettor would have secured just $10,000 had the wager won.

Darren Rovell, Action Network executive producer and sports betting expert, took to Twitter at the time to ask his followers what they thought of the wager:

Sadly for the bettor, the Chiefs’ overtime loss cost him highly.

Commenting on the $579,000 win, FanDuel spokesman Kevin Hennessey, said: “It’s truly amazing to see a customer pick the exact score of both Conference Championship games and turn $20 into nearly $580,000.”

FanDuel has confirmed that two other users successfully won their respective parlay bets also, leading to payouts of $145,000 from a $5 bet and $58,000 from a $2 wager.

The NFL playoffs always attract substantial sums of money from bettors as gamblers look to get in on the action during the biggest games of the season. Both results went against the grain of pre-game predictions, with the Bengals ranked as underdogs and the Rams failing to cover the -3.5 point spread.