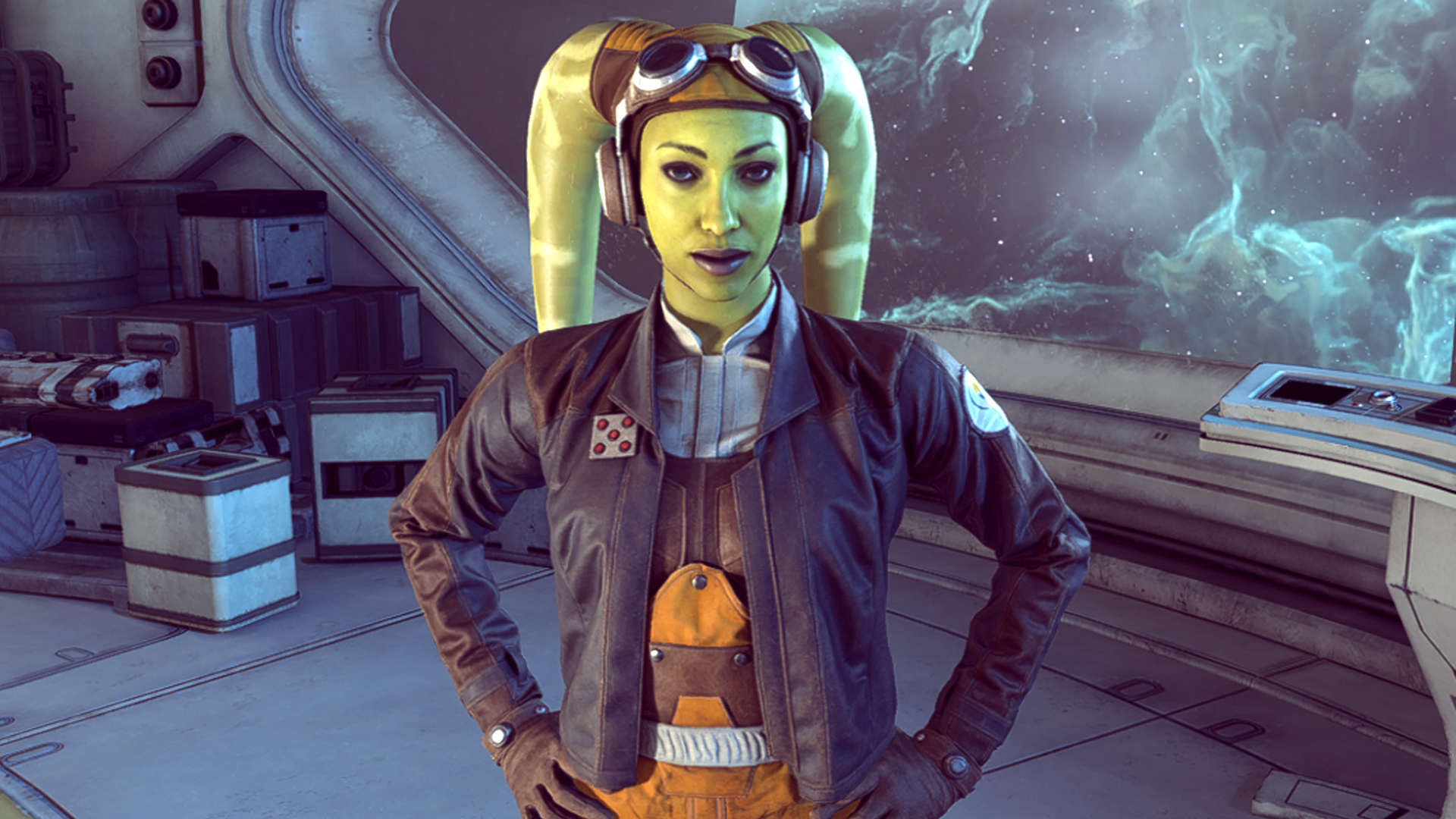 There are plenty of fantastic Star Wars games on PC, and now one of the best in recent years is free on Steam. Space sim Star Wars: Squadrons is indeed free-to-play as of now – but you better be quick, because it’s only for the next 48 hours.

Star Wars: Squadrons released in 2020 and was immediately lauded for being a fresh and enjoyable update of classic Star Wars sims like X-Wing, TIE Fighter, and – erm – X-Wing vs TIE Fighter. Given that it’s also one of the only triple-A Star Wars games to be released by EA – and that a sequel probably isn’t coming anytime soon – it’s good that Squadrons exists.

Now anyone who doesn’t own Star Wars: Squadrons – and didn’t pick it up as part of an Amazon Prime Gaming deal in October – can now try the latest Star Wars space sim entirely for free on Steam (thanks VG247), although only for the next two days.

There is a trap, of course – it’s not free to keep. Instead, it’s merely free to try out for the next day or so as an extended demo – although you could possibly beat just the campaign in that time. If not, and if you want to keep Star Wars: Squadrons afterward, it’s currently 70% in the Steam Lunar Sale. Alternatively, you could hang on and hope the Epic Games Store gives it away for free – as it’s done before with EA’s Star Wars games.

Even though we probably won’t get a Squadrons 2, there is a lot of movement in Star Wars gaming right now – including LEGO Star Wars: The Skywalker Saga finally coming out in April and the reveal that Respawn is working on three new games in a galaxy far, far away.