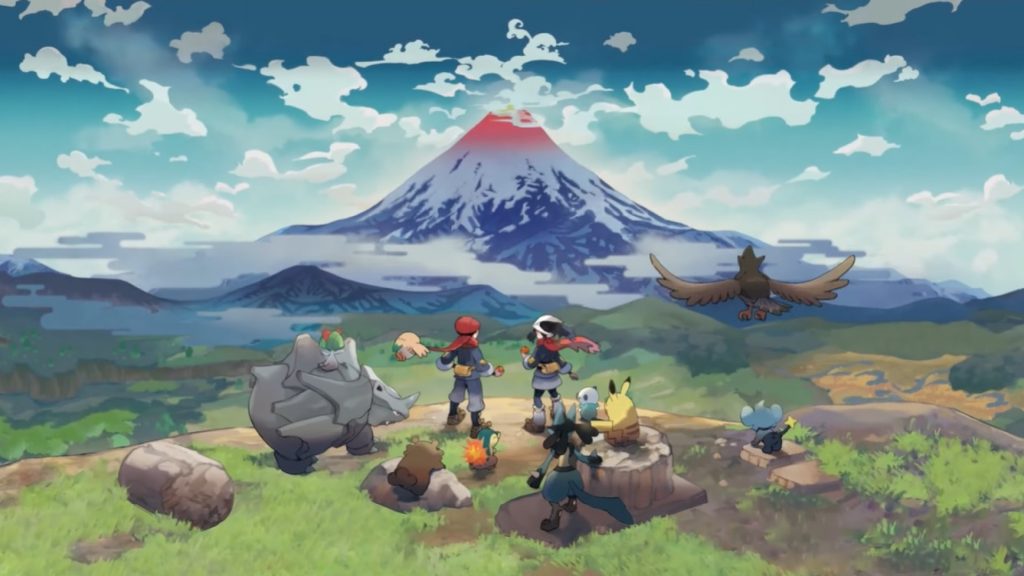 Pokemon games are always guaranteed to sell ridiculous numbers, but with Pokemon Legends: Arceus having been billed as a major, ambitious reinvention of a series that’s been in desperate need of one, expectations from it have been high even by Pokemon standards. Critical reception for the RPG has been more than positive- and it seems like it’s doing well on the commercial front as well, unsurprisingly.

Christopher Dring of GamesIndustry, who routinely publishes sales data from the UK provided by the Gfk, recently took to Twitter to reveal that Pokemon Legends: Arceus has enjoyed a “massive launch.” It’s apparently the fourth biggest Pokemon launch of all time in the UK, behind only Sun and Moon, Sword and Shield, and OmegaRuby and AlphaSapphire in the top three positions respectively.

It is, additionally, also the fastest selling Pokemon release in the UK to date where only a single game has released at a time, beating a previous best set by 2000’s Pokemon Yellow. The game has sold so well during its opening weekend, in fact, that Dring says it accounted for nearly 50% of all physical video game sales in the UK last week.

More details – along with the full UK charts for the week – should be coming soon, so stay tuned for that. Either way, it’s clear that the Pokemon Legends experiment seems to have paid off for the series.

Massive launch for Pokemon Legend: Arceus in the UK. It is the FOURTH biggest Pokemon launch of all time, just ahead of Black & White and last year’s Brilliant Diamond & Shining Pearl. Retail numbers only.

Digital data is not included.

In the UK, Pokemon Legends: Arceus is the fastest-selling Pokemon game where there is just a single version, beating the previous best… Pokemon Yellow from 2000.

Final stat before I shut up: Pokemon Legends: Arceus accounted for almost 50% of every boxed game sold in the UK last week