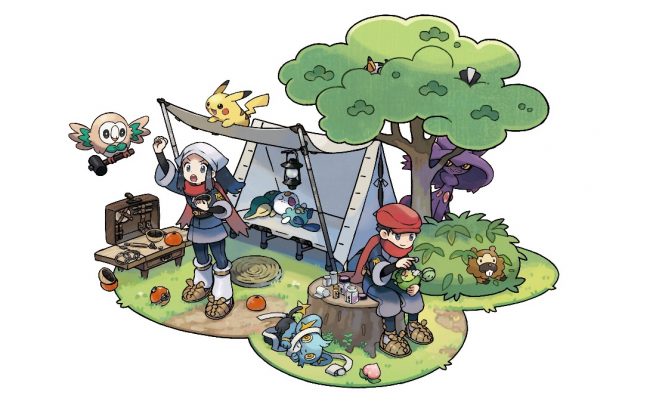 Pokemon Legends: Arceus seems to be off to a strong start – at least in the UK. Based on initial reports, it’s the fourth biggest launch for the series thus far. It managed to outperform Pokemon Brilliant Diamond and Pokemon Shining Pearl, which now falls down the list as the sixth biggest launch.

Here’s a look at the top ten Pokemon launches in the UK:

Remember that the rankings above are only based on physical sales. Nintendo does not report digital data.

On another note, Pokemon Legends: Arceus comprised nearly 50 percent of every boxed game sold in the UK last week. Also, while this statistic isn’t too big of a surprise, it’s the fastest-selling Pokemon game where there is just a single version, beating Pokemon Yellow from 2000.

Pokemon Legends: Arceus just released this past Friday, January 28. You can catch up on the latest trailer here.