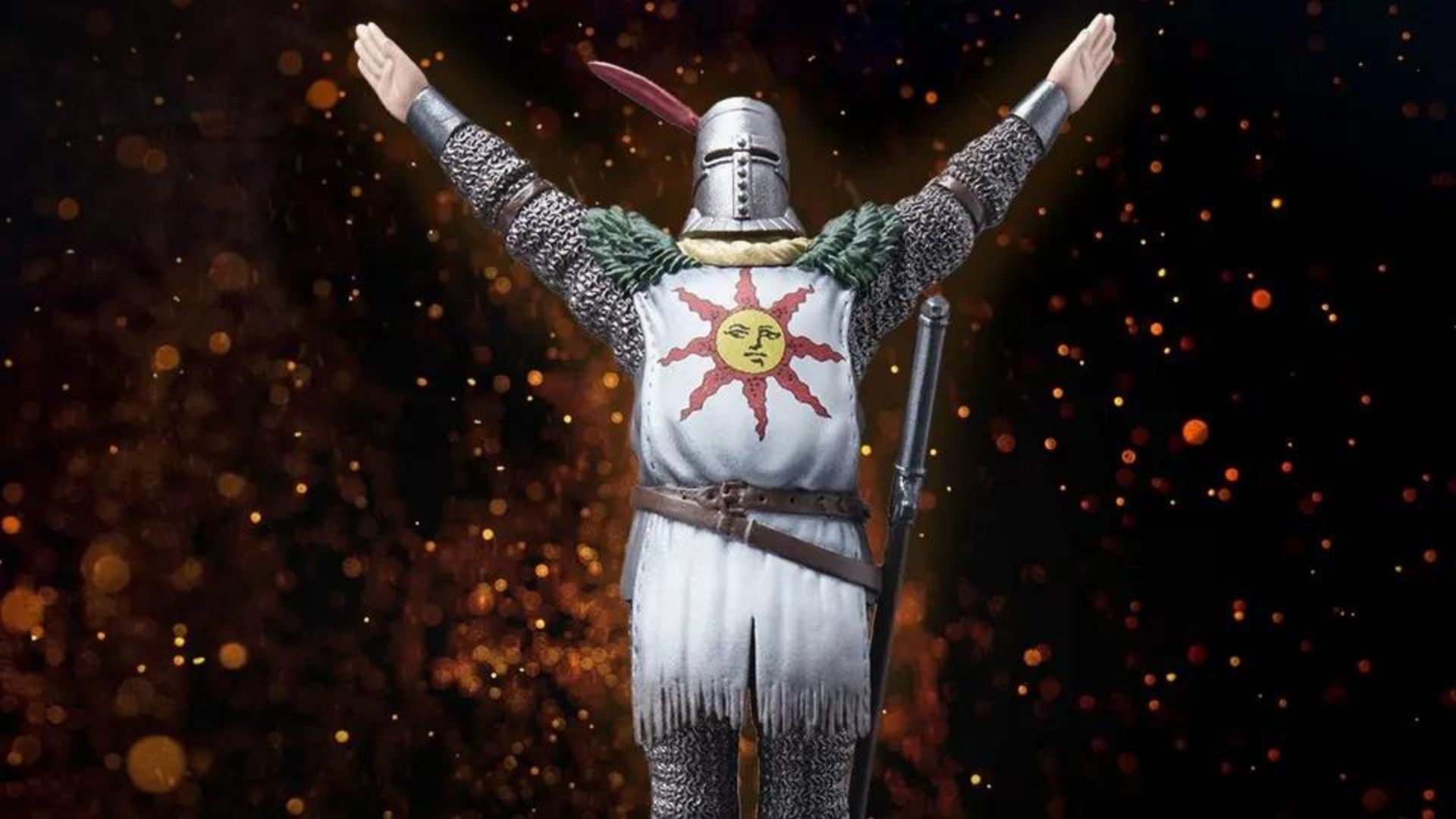 Solaire means solar in French. It comes from the word solaris in Latin, which also basically means solar (it’s where the English word comes from). In fact, you can trace the word all the way back to Proto-Indo European, a reconstructed language that is roughly 6500 years old. It’s a word that intertwines with dozens of romance languages and has done for millennia.

So, why do I start like this? Well, Dark Souls’ Solaire intertwines with all fans of the series quite deeply. The most endearing character in the dark kingdom of Lordran, a bastion of positivity, a ray of sunlight. Just like the word, he feels like he’s been with us for eternity. Or maybe he doesn’t, I dunno. But Solaire is pretty amazing, and I love him, and I don’t want him to die.

So I try my best to never let it happen! And, even though I’ve played through Dark Souls half a dozen times, it’s easy to forget. So I will help you not forget, and help you get the Dark Souls Solaire ending, as well as catch you up on everything else Solaire, with details on the hard-to-find amiibo and much of the lore surrounding him.