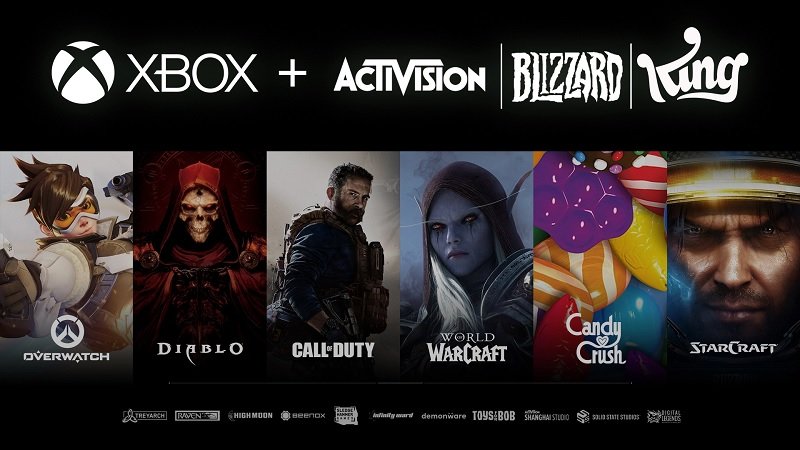 A new report by Bloomberg claims that the United States’ Federal Trade Commission is set to review Microsoft’s acquisition of Activision Blizzard. A source close to the agency, which holds an aggressive stance against such deals, told the publication that it will investigate the acquisition instead of the Justice Department to determine if it harms competition. Microsoft declined to comment on the report and the FTC did not respond to a request for comment.

Why FTC could be bad news for Xbox Activision deal

As Bloomberg points out, FTC wants to vigorously pursue mergers and takeovers and has advocated for harsher policies against potential monopolies. Under its current chair, Lina Khan, the FTC has already moved to block Nvidia Corp.’s purchase of Arm Ltd. and Lockheed Martin’s purchase of Aerojet Rocketdyne Holdings Inc. Microsoft will need to prove that its acquisition of Activision Blizzard is not an anti-competitive move, which might be hard to do if it has plans to make currently multiplatform games exclusive to the Microsoft ecosystem in the future.

Shortly after Microsoft announced the acquisition, numerous experts said that while they believe the deal will close, any plans to keep future Call of Duty games from releasing on Sony’s platforms will irk regulators. Microsoft has been very vague about its intentions involving the franchise, which is considered a household name. It also doesn’t help that Activision Blizzard is a much more significant affair than Bethesda, and both high-profile deals came one after the other.

Opinion: Consolidation of the games industry needs to make sense

Zarmena writes… Sony and Microsoft are both aggressively pursuing acquisitions, and while the former has been acquiring studios that it’s known to work with, the latter is usurping entire publishers. This just doesn’t bode well and it’s no surprise that the authorities seem more alarmed than ever before. So far, we’ve seen nothing that suggests that these acquisitions are good for the industry but it’ll be interesting to see if Microsoft can convince FTC to view the deal favorably.

In other news, Sony has confirmed that it has planned more acquisitions, and MLB The Show 22 has been announced.