Sony Interactive Entertainment (SIE) has announced its plans to purchase the house of Destiny, Bungie, for $3.6 billion USD. The deal comes nearly two weeks after the bombshell announcement that Microsoft would acquire Activision Blizzard. According to a press release, Bungie will “continue to operate independently, maintaining the ability to self-publish and reach players wherever they choose to play.” Naturally, that means Destiny fans on Xbox likely won’t have to worry about switching platforms anytime soon.

“In SIE, we have found a partner that fully supports us and wants to accelerate our vision of creating meaningful entertainment experiences that span generations, all while valuing the creative independence that is the heartbeat of Bungie,” said Pete Parsons, CEO and Chairman of Bungie in the press release. “We will continue pursuing our vision of one, unified Bungie community, building games that value our community and meet them wherever and however they choose to play. Both Bungie and SIE believe that game worlds are only the beginning of what our IP will become. Our original universes have immense potential and, with SIE’s support, we will propel Bungie into becoming a global multi-media entertainment company dedicated to delivering on our creative vision.”

The announcement will no doubt cause feelings of whiplash for older players. After all, Bungie helped define the Xbox, putting it on the map with the groundbreaking Halo: Combat Evolved. Bungie later broke away from Microsoft, and went under the wing of Activision — soon to be owned by Microsoft. The company has been independent for a while, maintaining its live service shooter, Destiny 2. Halo did swap over to 343 Industries during the shuffle. But it still sounds bizarre knowing that Bungie will be owned by the oldest competitor of Xbox.

The industry has been weird lately. 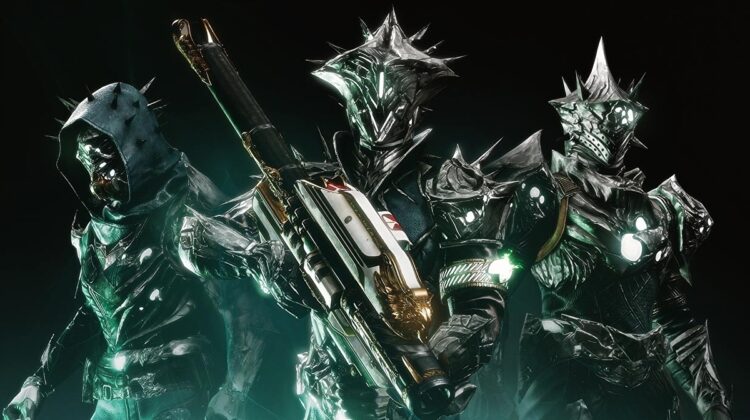 The important takeaway from the news is that Bungie will operate on its own. In the press release, it was mentioned that the developer can publish its own games and choose where they end up. The Sony partnership was detailed a bit further in a blog post at Bungie’s blog. For the question on whether or not Bungie games will become PlayStation exclusives, the company says it won’t happen.

“No. We want the worlds we are creating to extend to anywhere people play games,” Bungie wrote. “We will continue to be self-published, creatively independent, and we will continue to drive one, unified Bungie community.”