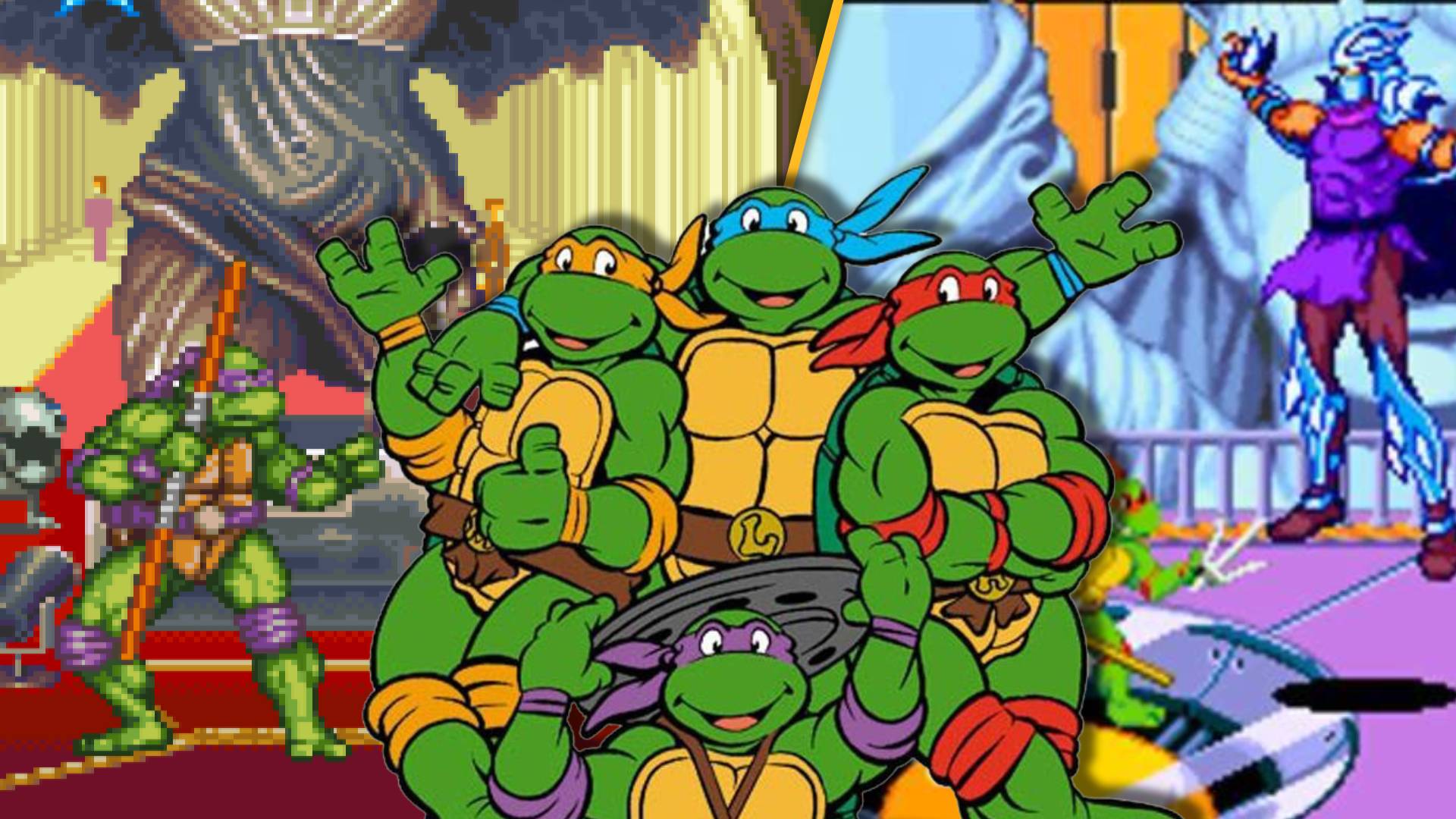 Konami has announced a totally bodacious collection of classic titles featuring some tubular turtles, as Teenage Mutant Ninja Turtles: The Cowabunga Collection heads to Nintendo Switch, PS4, PS5, Xbox Series S/X, Xbox One, and PC/Steam. The collection will be available both physically and digitally, and is expected to release in 2022 for £34.99/$39.99. So, when is the TMNT: Cowabunga Collection release date?

Developed by Digital Eclipse, this collection brings over modern features such as save states, rewind functions, button mapping, as well as online capabilities in certain games and local couch co-op in all games where it was originally intended. The collection also features a treasure trove of development artwork and a digital game guide for each title.

The Cowabunga Collection has titles from several different platforms, including some long-requested arcade classics, Super Nintendo titles, and even some Game Boy entries. If we were being really picky it might have been nice to see some GBA games in here as well, but honestly, this is a fantastic and comprehensive collection that covers most of the best titles the Teenage Mutant Ninja Turtles ever appeared in.