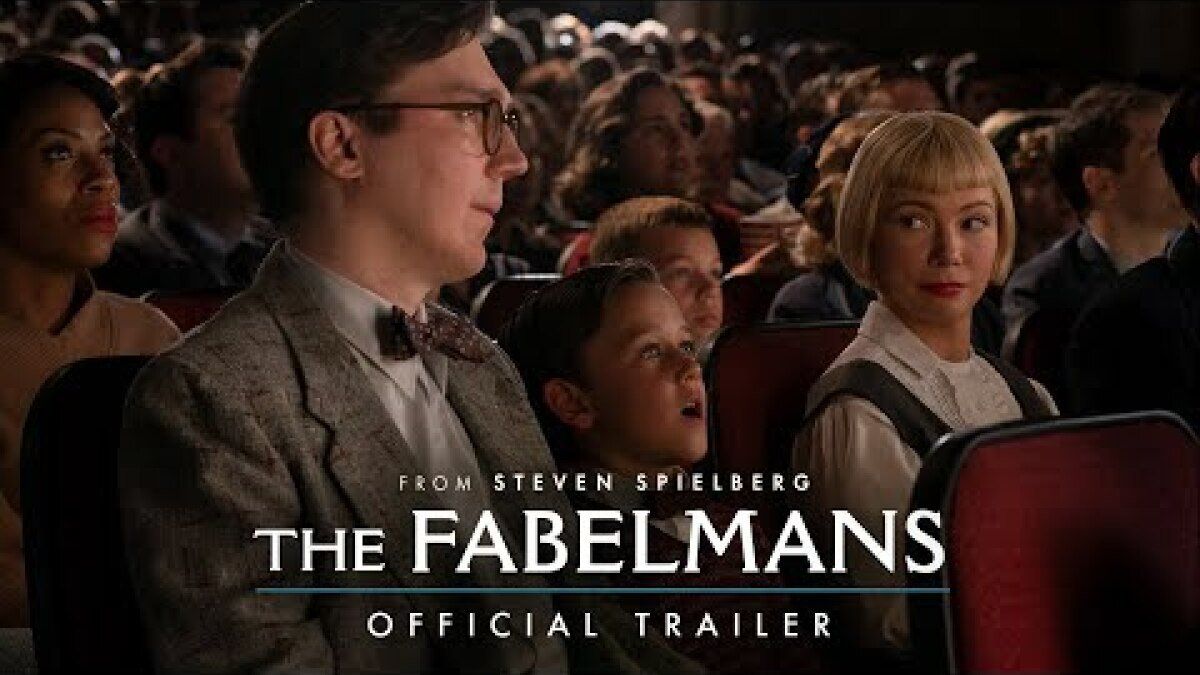 Somewhat based on his actual childhood, the official trailer for director Steven Spielberg’s semi-biographical The Fabelmans has finally been released after its premiere at the Toronto International Film Festival.

The film is a coming-of-age story centered on a young man’s discovery of a shattering family secret. Through the love of film, he sets out to use the “power of movies to help us see the truth about each other and ourselves.” It stars Michelle Williams, Paul Dano, Gabriel LaBelle, Seth Rogen, Jeannie Berlin, Julia Butters, Robin Bartlett, Keeley Karsten, and Judd Hirsch.

The film’s TIFF premiere was well-received by attendees, with Spielberg and the cast sitting down for a Q&A afterward.

“I remember, as the death toll mounted, we kept watching the reports of what was happening throughout the country and the world, and I kept thinking, ‘What is this going to mean for humanity? How far is this pandemic going to actually take us?'” Spielberg said, according to The Hollywood Reporter. “And I kept thinking, ‘Well, if I’m going to tell a story that I’ve always wanted to tell about a coming-of-age in this very unique family with a very unique mother and father, this may be the best time.'”

The Fabelmans looks to be a powerful story about one’s love for their craft and for their family and will release in theaters everywhere on Thanksgiving.