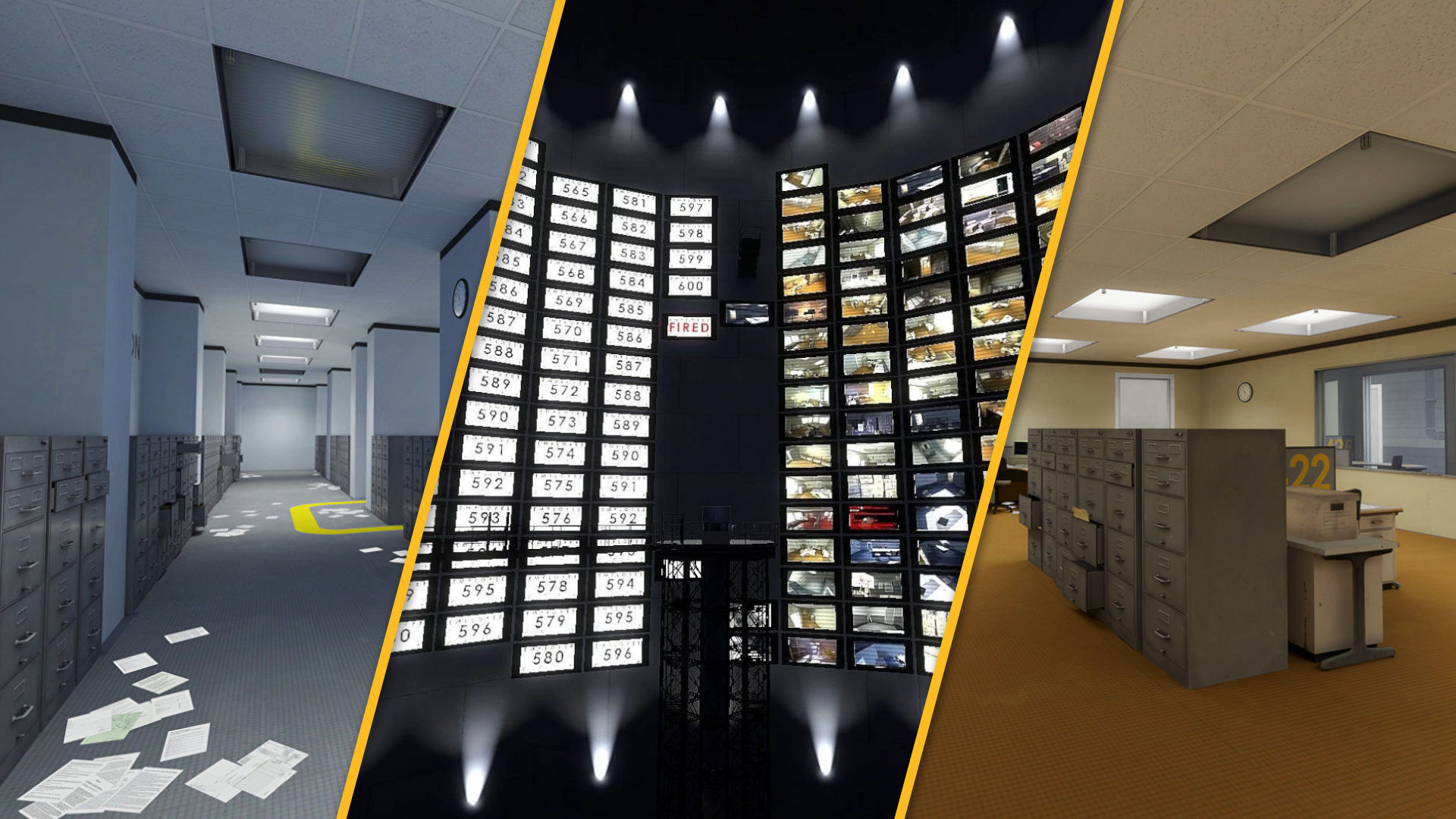 There’s nothing I can say about The Stanley Parable: Ultra Deluxe that it hasn’t already said about itself. It’s the updated version of the premier narrative-driven experience of the early 2010s. Crows Crows Crows’ title is unlike anything else, and it knows it, leading to a self-aware experience that unravels into a selection of weird and wonderful existential crises. Sound like fun? You bet it does.

If you played The Stanley Parable in its first iteration back in 2012, you’ll know what to expect, but for those of you who are new to the title, let me try and explain the basic premise. You are Stanley, an office worker from room 427, who is tasked each day to input a number of basic commands on his console. One day Stanely notices no commands have been sent, so he has to set off on an office-based adventure for answers.

Stanley finds the office completely devoid of human life, and the only voice he can hear is that of the narrator. Or at least, we think that’s the only voice he can hear. It’s in this proxy relationship, with the narrator taking the place of the game’s writers while we occupy the mind of Stanley, that the game first flirts with meta-commentary, a facet of Crows Crows Crows title that gets more pervasive and harder to ignore with each playthrough.