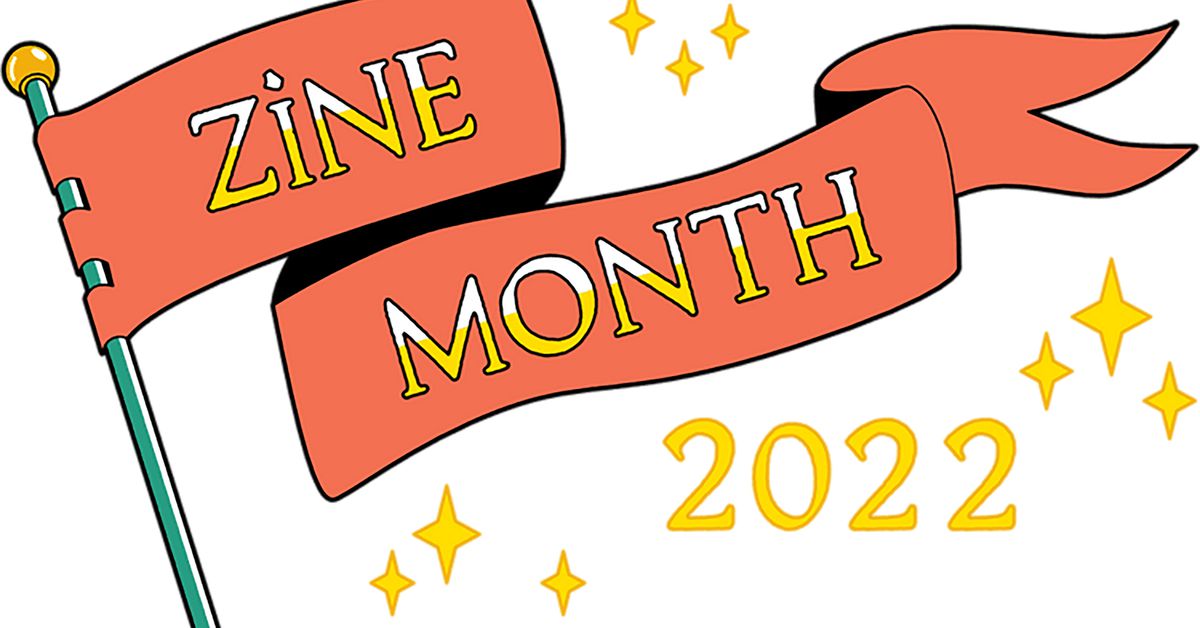 In December, crowdfunding giant Kickstarter announced that in the future it would move its technology to the blockchain. Then, with less than one month of advanced notice, it rescheduled its popular community event called Zine Quest. Those two decisions have caused a rift with one of its most vibrant communities: designers of independently produced tabletop role-playing games (TTRPGs). Now a group of more than 100 TTRPG creators, including one-person shops and small teams, are going their own way.

Their new event, called Zine Month, kicks off Feb. 1. Organizers tell Polygon that they’ve had it with Kickstarter. And while Zine Month creators are allowed to use any crowdfunding platform they want in 2022, the plan in 2023 is to eventually phase out using Kickstarter entirely. Ultimately, organizers hope that creating a critical mass of talent will open up new opportunities and attract new audiences, regardless of who’s handling the money.

Zine Quest began in 2019 as a way for Kickstarter to boost the visibility of indie TTRPG creators on its platform. Throughout the last three years — including twice during the global pandemic — Zine Quest helped hundreds of indie TTRPG developers promote and fund their work. More than 800 projects in total have been created, most of them for small, pamphlet-sized games and PDFs.

Hi pals, Anya, Director of Games @ Kickstarter here, excited to announce we’re moving ZineQuest to August to coincide with GenCon 2022! Official dates to come, but if you’re still planning a Zine project for Feb, email games@kickstarter.com for a little extra promotion from us. https://t.co/aaVwxEFyx8

The event has always been held in February, but on Jan. 5, director of games Anya Combs made the surprise announcement that Zine Quest 2022 was moving to August. The reasoning, shared with Polygon during an exclusive year-end interview, was that all the activity created by the annual Gen Con tabletop gaming convention — long a focal point of tabletop crowdfunding projects of all kinds — would bring in even more attention, and therefore more money, to indie creators.

There’s just one problem, says Charles Ferguson-Avery, one of Zine Quest’s creators. If indie developers wait eight months to launch their biggest campaigns of the year, many will simply go out of business.

“I am somebody who relies on the month of February monetarily,” Ferguson-Avery said in an interview with Polygon on Monday. “We had three years of this kind of being a regular occurrence. For it to, all of a sudden, switch a month before it was about to happen, for a lot of us it feels like a rug pull. For a lot of us, we don’t have the money to have the rug pulled out and get back up easily. […] We need something to fill that time in February.”

Also looming in the background? Kickstarter’s pivot to blockchain technology.

“A lot of us in the tabletop role-playing game community are very much against it, for a lot of reasons,” Ferguson-Avery said. “As somebody who’s played around with it a little bit, it is wildly inefficient. It uses way more energy than is useful. We already have a bunch of systems in play creating the internet that are perhaps not the best way, but they’re certainly better than using blockchain.”

For more on the controversies surrounding blockchain technology, including its potential impact on the environment, our sibling site The Verge has a great explainer.

As of today, Ferguson-Avery says that more than 100 TTRPG projects have been spun up on Zine Month’s official website. More are being added every day. The website includes lots of helpful information on how to create your own zine, including alternate places to host a crowdfunding campaign.