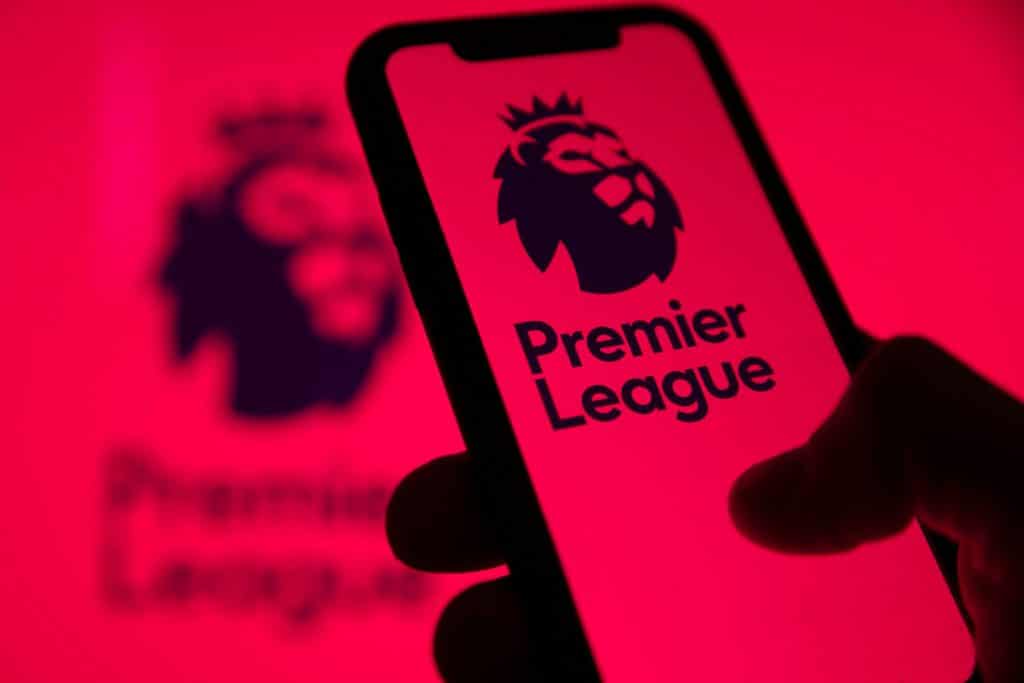 It has been one of the great Premier League seasons, with another titanic tussle between Pep Guardiola’s Manchester City and Liverpool’s Jurgen Klopp, and a huge scrap to avoid the drop.

Plenty is left to be decided in the last week of the term – but who makes the team of the season?

While the Brazilian duo Alisson and Ederson have collected 20 clean sheets apiece, the signing of Ramsdale from Sheffield United has had a transformative impact on Arsenal’s fortunes.

His first season with the Gunners has not been error-free, but Ramsdale being comfortable on the ball is a huge plus for Mikel Arteta, and there have been a string of stunning saves to boot.

He may be yet to break into the England team, but Alexander-Arnold is the league’s outstanding right-back, having amassed 12 assists this season – the second-most in the Premier League.

While the odd defensive lapse can still be costly, Alexander-Arnold’s range of passing continues to develop. Adding the FA Cup to his list of medals means he has already won it all at just 23.

Perhaps it is cheating a bit to pick Rice as a defender, but a lack of outstanding candidates in this position coupled with his incredible campaign for West Ham is worth bending the rules.

Rice has taken his game to new levels this season and it would be no surprise to see West Ham’s resolve to keep their star man tested by a series of mega-bids from elite clubs.

Still the outstanding defender in the country, if not the world, Van Dijk is a lock for the team.

The commanding Dutchman is undoubtedly back to his best after a long spell out with injury.

Nobody has touched the ball more times in the league than Cancelo, whose seven assists from the back have been a defining trait of another superb season for Manchester City.

Often asked to fill in at left-back, a problem position for City is no longer that due to Cancelo.

Probably the best free-kick taker in Premier League history, Ward-Prowse’s decision to stay at Southampton instead of leaving last year has been rewarded with another stellar season.

With nine goals and five assists in the league, Ward-Prowse is virtually certain to go to the World Cup with England later in the year and not just due to his incredible set-piece prowess.

Only a few players have registered double figures for goals and assists in the league this season, with Chelsea’s star performer Mount among them. It may have been a disjointed campaign for the Blues amid off-the-field drama surrounding the club’s ownership, but Mount has been a model of consistency in midfield, with a missed penalty in the Cup final a rare error.

It was a slowish start to the season for De Bruyne, but in recent weeks he has been superb. A four-goal haul at Wolves recently – the first three goals coming via the Belgian’s supposedly weaker left foot – helped to ensure this has been his most prolific goalscoring season so far.

A heel injury blocked Bowen’s maiden England call-up in the spring, but it is surely a matter of time before the West Ham winger gets his chance to represent the Three Lions.

With 12 goals and 10 assists in the Premier League, Bowen nudged out some bigger names to earn the first place in our front three.

The fact Son does not take penalties and yet could still win the Golden Boot for the first time shows what a remarkable season it has been for the South Korean superstar.

Like De Bruyne, Son is having his best goalscoring season and he has also chipped in with seven assists to boost Spurs’ push for Champions League qualification under Antonio Conte.

Though his form has faded over the second half of the season, Salah’s goalscoring exploits – he is also top of the assist charts – mean it is impossible to leave him out of the team of the year.

Over 20 league goals for the fourth year out of his five at Liverpool – he only managed a mere 19 in the 2019-20 season – Salah’s excellence has taken the Reds to the brink of the quadruple.

As always, some brilliant players narrowly missed out, with Cristiano Ronaldo and Harry Kane both perhaps unfortunate not to be included after hitting 18 and 16 league goals respectively.

With 15 goals apiece for Liverpool, both Sadio Mane and Diogo Jota were close as well. The terrific Crystal Palace duo of Wilf Zaha and Marc Guehi deserve some recognition here too.

James Maddison has enjoyed a return to top form with 10 goals and seven assists a great haul, while Rodri adding goals to his game has been crucial to City’s push for the league title.

Also in midfield, the impact of Christian Eriksen’s arrival on Brentford in the second half of the season is impossible to ignore. His return to action has been one of the stories of the season.

The post Who makes the Premier League team of the season? appeared first on Colossus Blog.