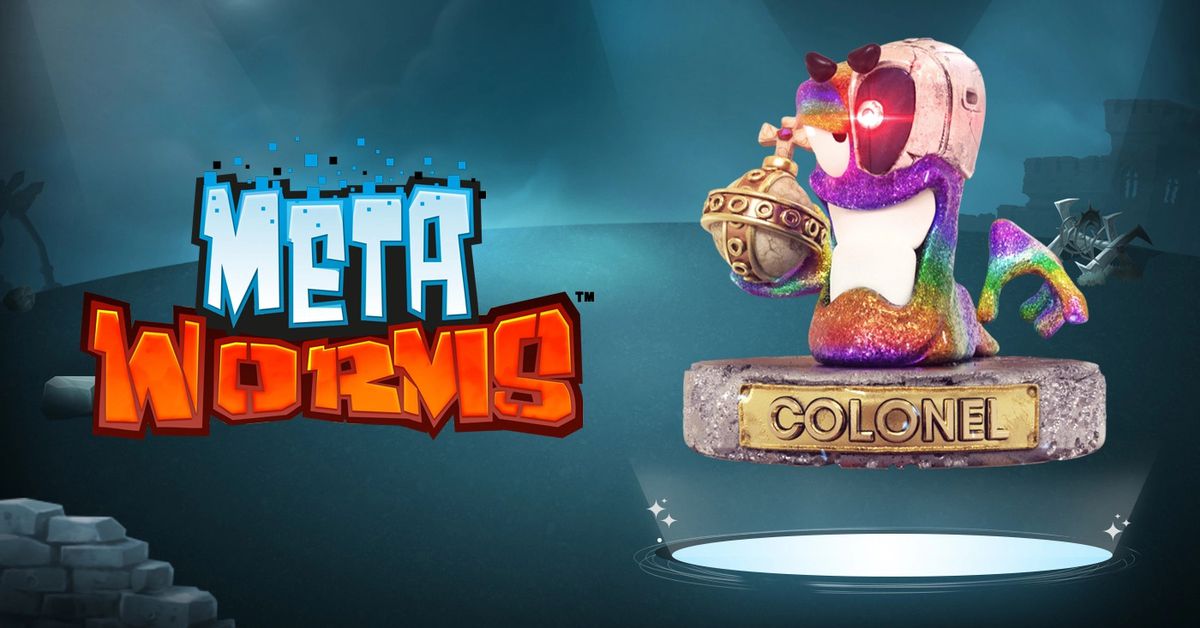 Worms creator Team17 is officially in the NFT business. The company, which is one of the largest video game publishers in the U.K., has announced that it has partnered with Reality Gaming Group, a Digital Asset Trading (DAT) platform based in the U.K., to create NFT collectibles based on the long-running artillery tactics series. In doing so, it has opened a can of worms between them and several of the video game studios who publish under them.

Announced late yesterday, Team17 and Reality Gaming Group will collaborate on officially licensed NFT (“non-fungible token”) collectibles dubbed MetaWorms. Describing them as “unique, generative artwork” that will “encompass content from across the 26-year history of the beloved Worms franchise,” Team17 emphasized that the MetaWorms would be “high quality” and “low energy consuming” collectibles intended to give fans “the chance to own a unique piece of video game memorabilia,” a description presumably intended to preemptively head off commons criticisms regarding the environmental costs of creating and minting NFTs.

Team17’s announcement is the latest in a series of similar announcements by prominent game publishers, including Square Enix, Ubisoft, and Konami, intending to create NFTs based on their existing properties.

Update (4:24 p.m.): In a news release forwarded to Polygon, Team17 announced the end of the MetaWorms NFT project. “We have listened to our teamsters, development partners, and our games’ communities, and the concerns they’ve expressed, and have therefore taken the decision to step back from the NFT space,” the publisher said.