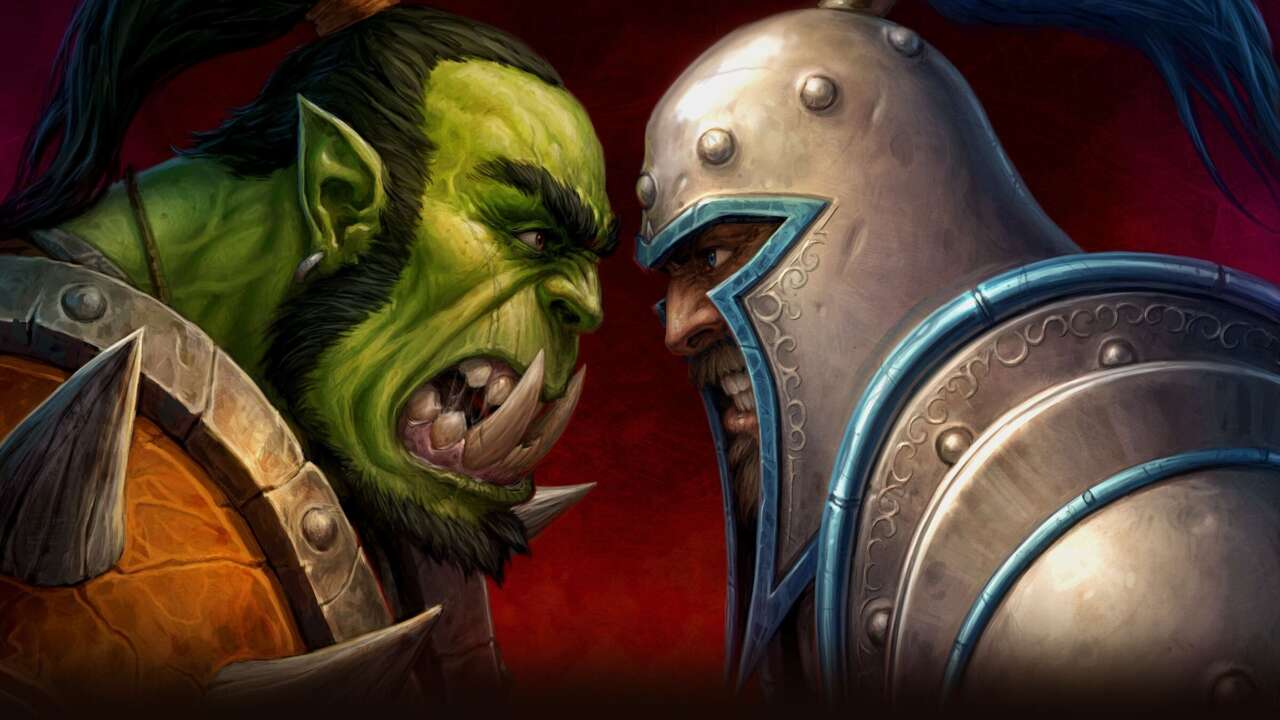 World of Warcraft, a game long defined by the divide between the Horde and the Alliance, is getting cross-faction play. It’s a major shake-up to the ongoing MMORPG that launched 18 years ago, a change that will at long last allow orcs and humans to set aside their differences and fight shoulder-to-shoulder.

Set to debut in a patch that will release sometime after the game’s upcoming 9.2 update, cross-faction support will let Horde and Alliance players group together for a variety of content, including dungeons, raids, and rated PvP.

While one might expect old feuds to die hard, the reaction from the game’s community seems to be the opposite judging from posts and comments shared on the game’s subreddit, forums, and Twitter. For the most part, it actually seems players are excited for the opportunity to put away the drums of war and instead unite against common foes.

There’s a couple reasons as to why that might be. For starters, the game’s lore and story have long paved the way for this kind of cooperation. Horde and Alliance uniting against a threat bigger than either faction is something that, as many players and even WoW game director Ion Hazzikostas have pointed out, has happened time and time again in the game’s story. Even the more recent Battle for Azeroth expansion, which featured a full-blown war between the Horde and Alliance, eventually led to the two factions teaming up against Sylvanas and attempting to hold her responsible for her war-mongering ways.

Cooperation between the factions is a theme that’s popped up numerous times over the years, from Alliance leader Varian Wrynn’s battle cry of “for Azeroth” in the cinematic for the game’s Legion expansion, to Horde veteran Varok Saurfang vowing to “break the cycle” of bloodshed between the two factions at the end of Battle for Azeroth. With that in mind, it’s honestly about time the two factions came together in a more meaningful way outside of simply standing side-by-side in cutscenes.

Another reason players are excited for cross-faction play is all the benefits it will entail. Friends will be able to do instanced content together, regardless of server or faction, for example. It seems Alliance players in particular are eager for the opportunity to group with their Horde counterparts, as it will be easier for them to find groups for endgame content like raids and Mythic+ dungeons. Having a larger active playerbase, one that is pooled together instead of divided in half, is simply better for the game’s health too, regardless of whether one is playing on Horde or Alliance. Players seem more than ready to put aside their differences and come together, not just for Azeroth, but for the good of the game itself.

In fact, many players are calling for even more cooperation between the two factions. While cross-faction support won’t initially include cross-faction guilds or the ability to group with members of the opposing faction in the open world, the ideas are something more than a few players are seem open to. Whether any of those possibilities will become a reality remains to be seen, but it’s clear that the blurring of the lines between the Horde and Alliance is just beginning, and players look to be down for whatever comes next.

Cross-faction play isn’t the only WoW news to happen this week. In another update that has been received well by the game’s community, Blizzard is now cracking down on organized “boosting communities” advertising in-game services. Activision Blizzard is also currently in the process of being acquired by Microsoft in a $69 billion deal, leading some to wonder if WoW will eventually make its way to Xbox consoles.