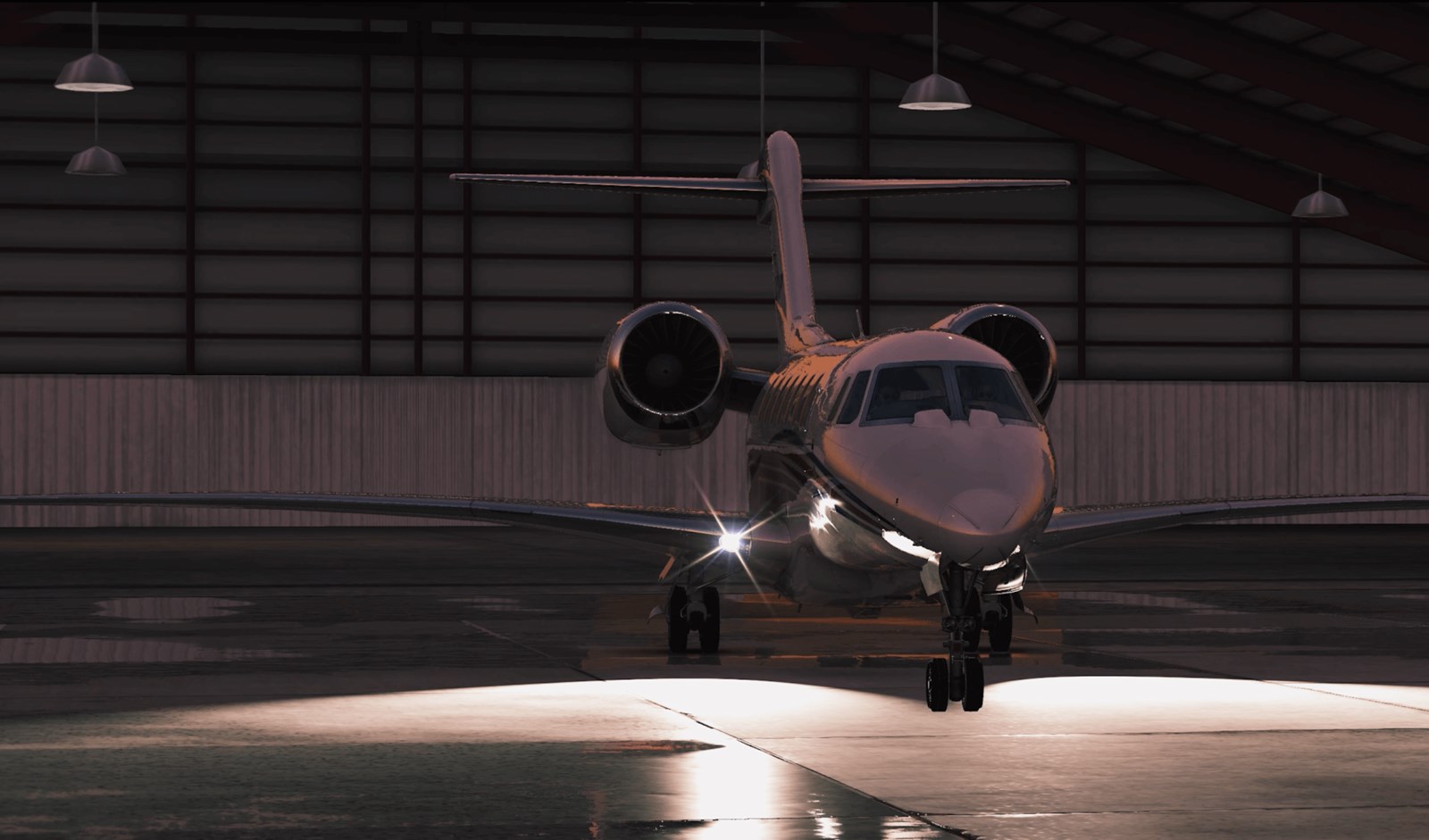 The sim world is about to expand by quite a bit, as Laminar Research’s X-Plane 12 continues its development rollout. The team behind the new flight sim has provided an extensive development update that includes confirmations of systems and features that have been finished, as well as other interesting tidbits. Laminar also confirmed that the next milestone for X-Plane 12 is indeed getting it ready to release to the public as an Early Access title.
In this phase, it will be available to everyone, meaning it won’t function as a closed-alpha release. This will release digitally on Steam first , and will “later on” come as a DVD release for those who prefer a physical release. Whichever version you get, they’ll cost the series’ standard price of $59.99 USD. Interestingly enough, these Early Access keys for X-Plane 12 will also grant customers access to its predecessor.

Lots in the lineup
As far as systems lighting up green, Laminar Research has co…