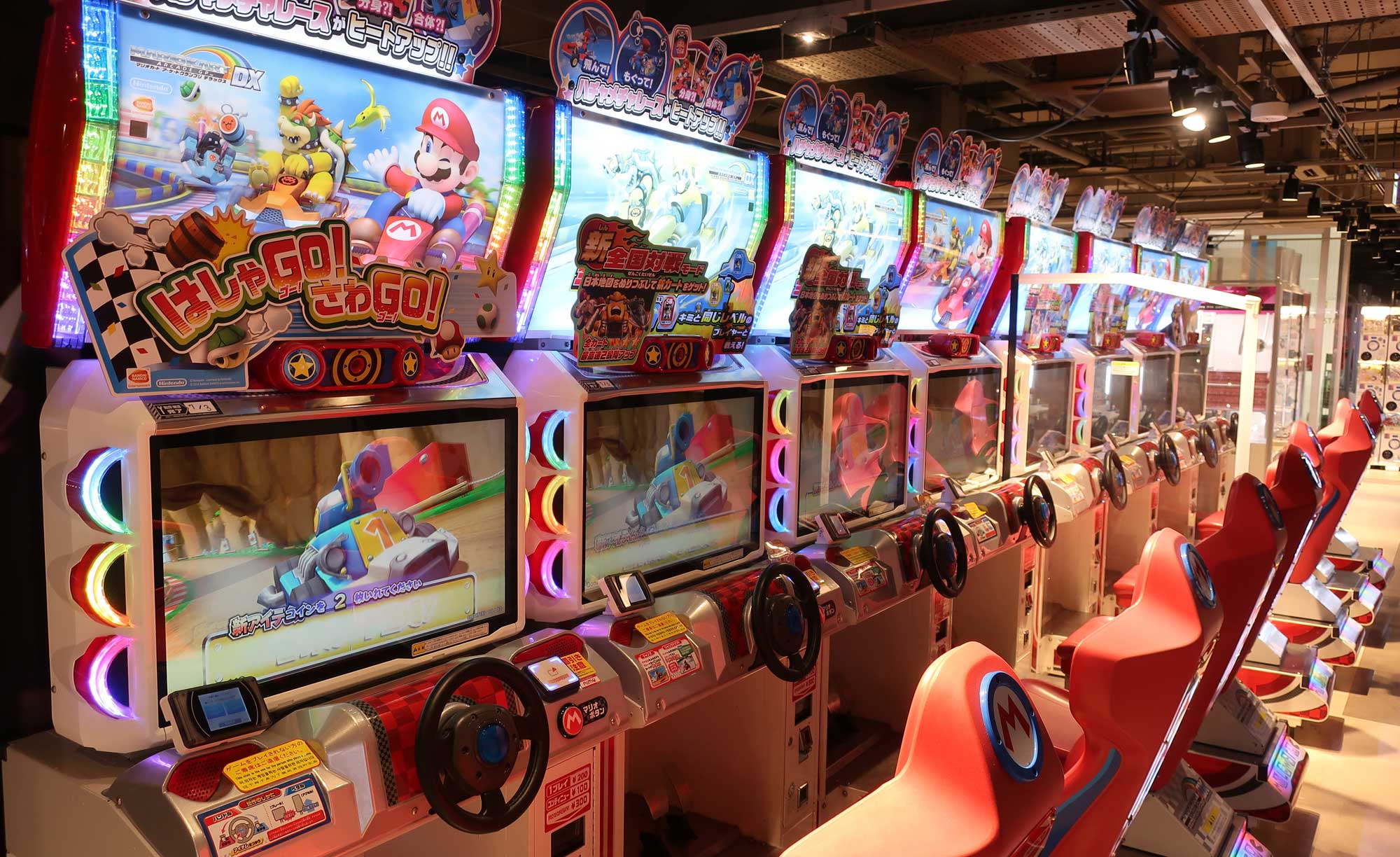 Japan has been the savior of the arcade business for some time now, unlike the United States where arcades are mostly just Dave and Busters or Round1’s. (The latter is a lot of fun, at least.) But somehow, the arcade business has remained a stronghold in Japan, bolstered by fighting games, rhythm games, fancy claw machines, and other fabulous games like Gunslinger Stratos. But naturally, as the coronavirus impacts all industries, the arcades have taken a hit. And as for Sega, which has remained a strong supporter of the arcade, the company, unfortunately, is leaving the business behind.
It’s been about five decades of Sega in the arcade business, so the news feels bitter. In a somber statement released this morning, Sega announced it will sell the remaining amount of shares it holds to Genda Inc. Genda already holds the majority of Sega’s arcade shares, but this move sees Sega leaving the business entirely. The remaining locations won’t utilize the Sega brand… Source: https://www.pcinvasion.com/sega-is-leaving-the-arcade-business/