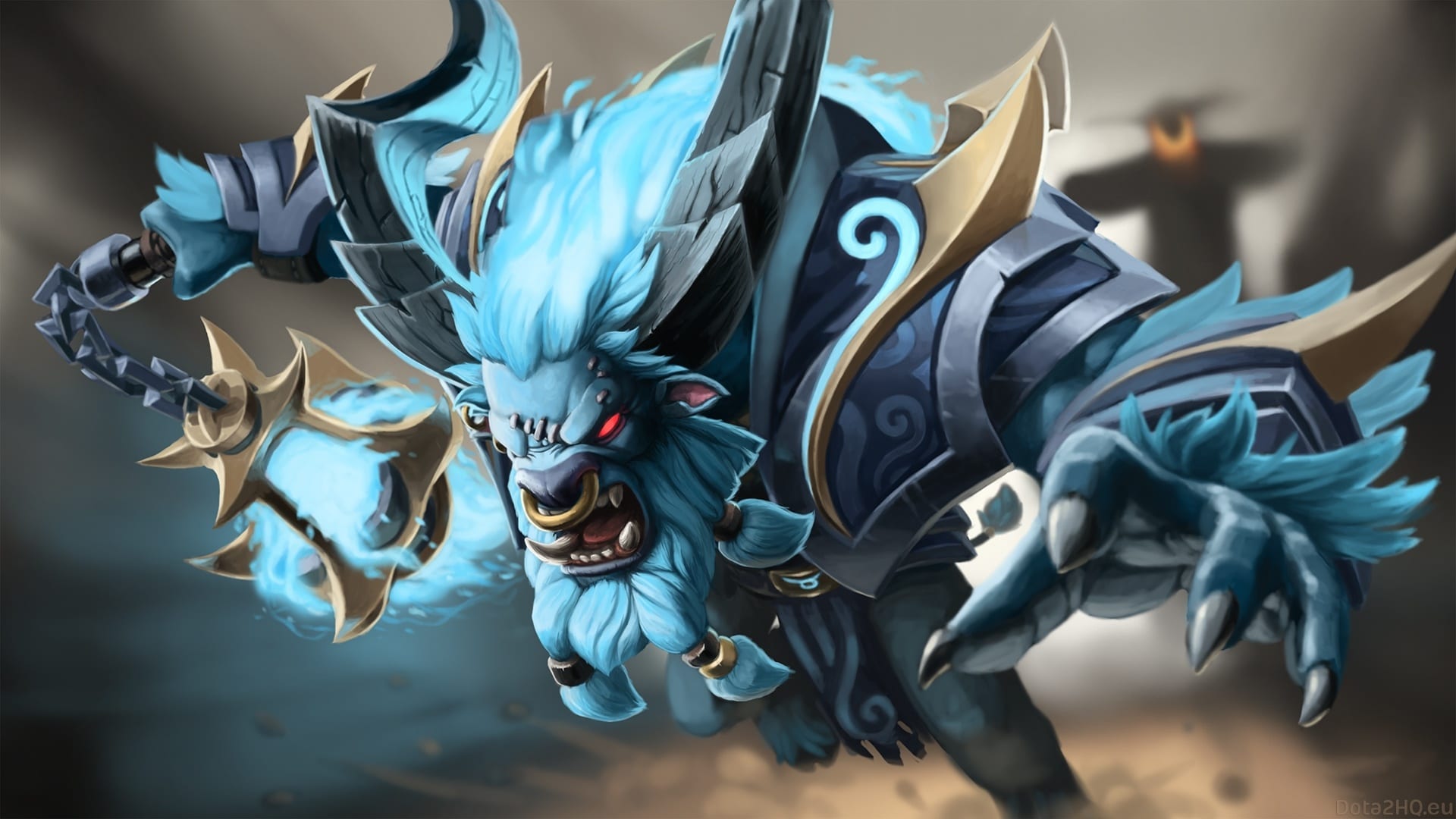 We take a look at some of the top heroes from Western Europes DPC Tour 1.

We already know the names of the teams that stood out after the end of the DPC WEU 2021/2022 Tour 1 . As expected,  Team Liquid and OG dominated most of the other teams in Division I. Although people expected TS and Alliance to join them, Team Tickles and Tundra Esports are the two names that stood out. These four teams played really well and deserved to gain the first four sports in Div1.

As for Division II, a couple of names did well, but in the end, Entity and Brame stood head and shoulders above the rest. The two had little to no trouble throughout the Tour as they dominated their opponents.

It wasn’t easy for the top teams to shine, but thanks to using some of the best heroes in Dota 2, they were able to succeed. Speaking of best heroes, this article will go over some of the most famous heroes that were picked during the event. Some of the names below might come as a surprise, whereas others were expected.

The first here on the list happens to be the most popular option in Western Europe in Division I and Division II. Bane is a support hero that is famous for his ability to disable enemy units and be extremely annoying during the late game. It seems like his skills are highly sought after because the hero was picked a total of 54 times.

As if that’s not impressive, Bane has a 64% win rating with 35 wins in total. This is a clear sign that the hero is perfect right now, and it can do wonders when paired with heroes, such as Spirit Breaker. In fact, that’s the next on our list.

Even though Bane is the most popular hero, Spirit Breaker was one of the most contested options in WEU. The best teams in the region are always tied to snatch the deadly support, which is why he appeared in 50 games in total. However, unlike Bane and his mind-blowing win rating, Spirit Breaker only offers a 37% WR because he has 21 wins and 29 losses.

This may come as a surprise to some people, but those who follow the professional Dota 2 scene up close know that SB is risky. In some cases, the hero is just not as good as others, reflecting on his W/L ratio.

Aside from the two support heroes mentioned above, there is another name on this list that stands out. Queen of Pain used to be one of the best mid laners in Dota 2 several years ago. The hero has a lot of firepower, and she is hard to kill, which makes her ideal for pro games. However, after several big nerfs, QoP disappeared from the meta and gave way to other mid laners.

It seems like those days are gone because Queen of Pain is the most popular mid laner in Dota 2. Although some teams tried user her as a position four, most of them utilizer her mid-lane capabilities. QoP appeared in 49 games and won in 28 of them, which gives her around a 57% win rating.

Another hero that many people didn’t expect to see before the beginning of the new DPC is Snapfire. Even though some pro teams used her power, the hero was not popular, especially in Europe. It seems like the meta changed because this became one of the most popular heroes that people can get in the game.

Similar to Queen of Pain, Snapfire appeared in 49 games. However, her win rating is below 50% because she has 23 victories. Even though the hero can do a lot of damage, it can also die pretty fast, which is one of the reasons why the win rating is lower than other supports, such as Bane.

Weaver is probably one of the most engaging heroes in the meta because of his unpredictability. This is one of the few names in Dota 2 that can fit in all sorts of roles. Some teams used him as an offlaner, whereas others tried to utilize his carrying capabilities. Of course, some rosters also used him as a support, which seemed strange at first, but the hero did pretty well.

Unfortunately, all of the experiments with Weaver and his position in Dota 2 harmed his win rating. After 42 games, he only has a 38% win rating, which is not that impressive compared to other top heroes.

Mars was one of the hidden gems during TI 10, and it seems like many of the top teams in the world decided to keep using him. Therefore, it probably doesn’t surprise that he remains one of the most popular options. During Tour 1, Mars appeared 41 times and has a 39% win rating.

This might not be impressive, but the hero played a vital role in many situations and popular combos. So, despite the low win rating, he’ll continue to be one of the main offlaners for many teams.

Nyx Assassin used to be the best counter to some of the annoying mid laners. However, some pro teams didn’t utilize him for several patches until he became a viable pick once more. Due to his incredible skills (mainly Mana Burn), Nyx is capable of ripping through INT cores. In a meta where Queen of Pain and Invoker are popular, heroes like Nyx Assassin always shine.

During the numerous series in Division I and Division II in EU, Nyx appeared in 37 games. He achieved around a 57% win rating, which is pretty impressive for a hero that was not that popular several patches ago.