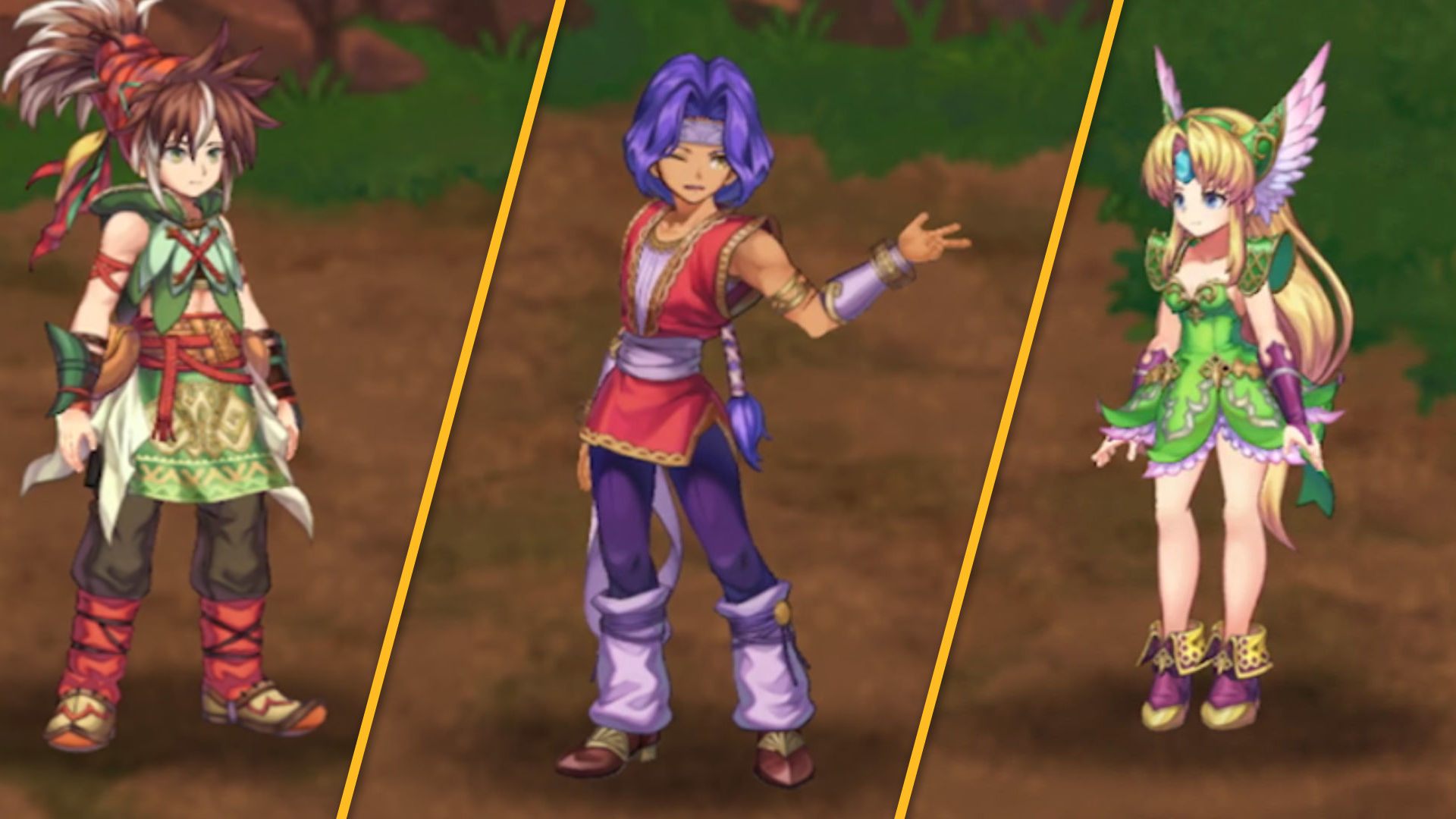 With our Echoes of Mana tier list, you don’t have to wonder which characters can secure your victory, but before we divulge this information, how about some details on what the game entails. Echoes of Mana is a mobile RPG by Square Enix, and is just one of several entries in the Mana series. You get to take part in battles, build a diverse team, and hone your skills against tough opposition.

Of course, you’re only as strong as your weakest link, and thus must consider who you take a chance on carefully, and that’s where our Echoes of Mana tier list comes in. Here, we rank all of the Echoes of Mana characters so you know who’s a hero, and who’s more likely to make you wave the white flag of surrender. If you don’t get an S rank character, we also have Echoes of Mana reroll instructions for you to follow.