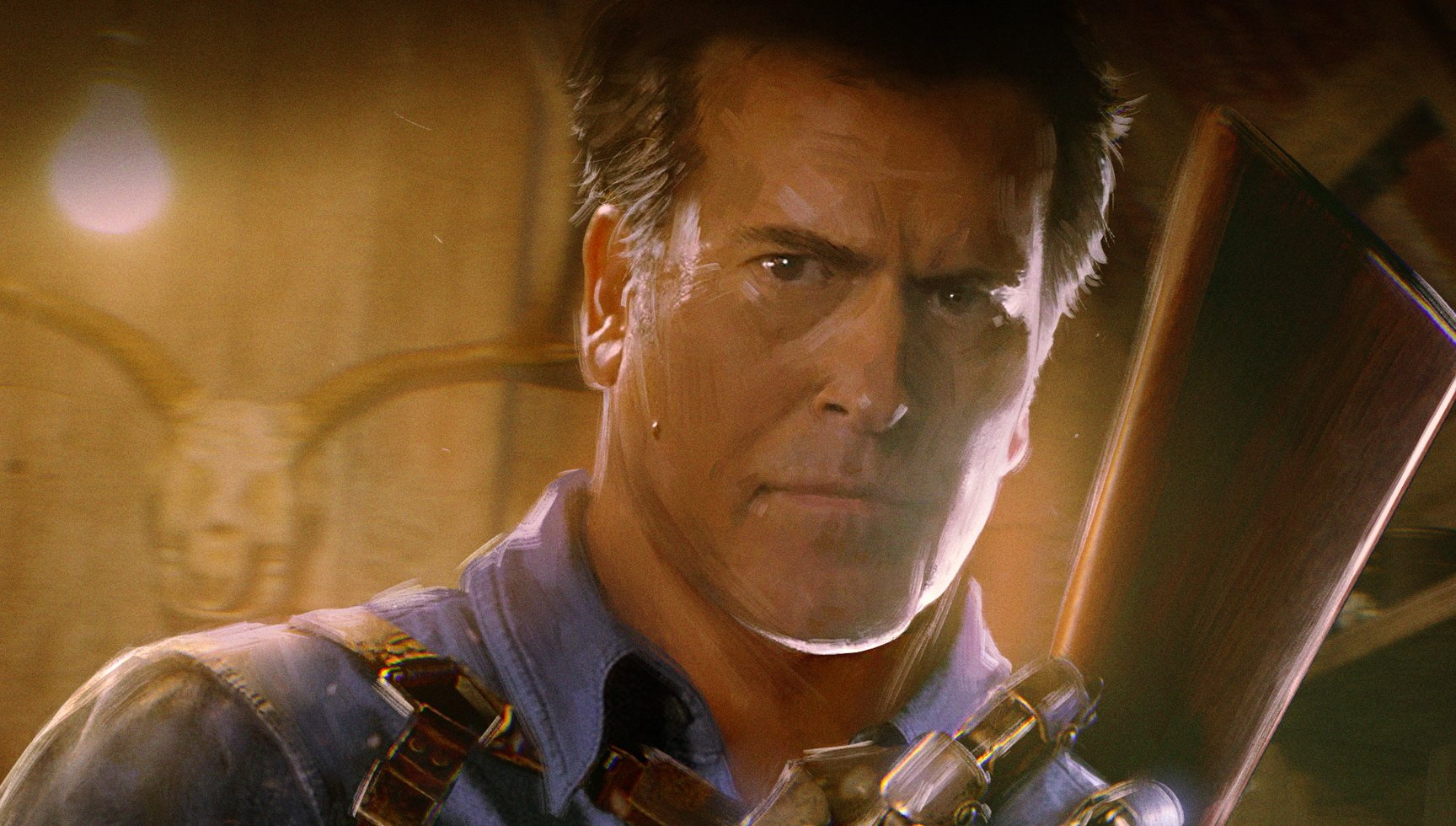 Fans won’t be saying hello to Mr. Fancy Pants anytime soon, as Evil Dead: The Game has been delayed again, this time set for a release in May. The multiplayer game based on the famous franchise was was scheduled for a launch in February. And that when the game was delayed last time. Now, you won’t be blasting Deadites until the game releases on May 13 — which, as it should come as no surprise, is a Friday.

The Evil Dead team announced the delay late last week via Twitter. In a message, the team wrote that it wants to create a “game worthy of the Evil Dead franchise.” Of course, that means it must be “groovy as hell.” Only slightly groovy would be unacceptable. For the most part, the team explained that the delay will allow them more time for polish. Following up, there will be a new trailer in February.

“This delay gives our team the time they need to get things just right, so your boomstick will be polished, fully loaded, and ready to blast Deadites on that Friday the 13th of May,” the Evil Dead team wrote on Twitter. “We thank you for your patience and understanding.”

This delay gives our team the time they need to get things just right, so your boomstick will be polished, fully loaded, and ready to blast Deadites on that Friday the 13th of May. We thank you for your patience and understanding.

Though the release keeps getting pushed, Evil Dead fans are no doubt still anticipating the game. After all, it’s the first game in the franchise since 2005’s Evil Dead: Regeneration — but it’s not the only one. The first movie was released way back in 1981, during the age of arcades and Atari. In 1984, The Evil Dead video game released on the Commodore 64 and ZX Spectrum. I can’t personally say it was good, since that was the year I was actually born. But if my retro games knowledge is up to snuff, I’m going to say it was pretty bad.

Hopefully the extra time needed for Evil Dead: The Game does the game well. It won’t be any worse than its 1984 ancestor, I’m sure.