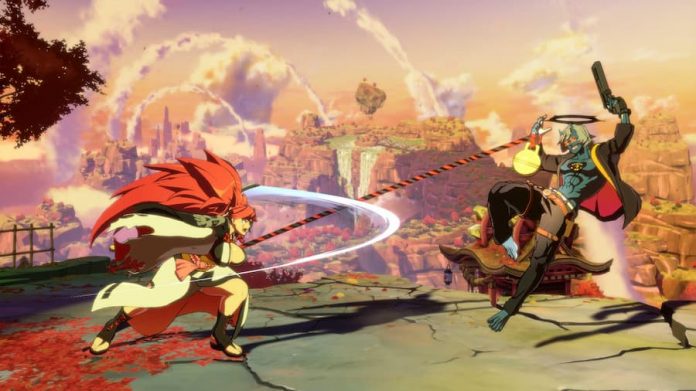 The roster of Guilty Gear Strive continues to grow, with the latest character to be added being Baiken.

Baiken is the 4th character to be added to Guilty Gear Strive as part of its first season pass. A fan favourite, she joins Goldlewis Dickinson, Jack-O and Happy Chaos, with a fifth character yet to be added.

In addition to Baiken, the first of two DLC stages included as part of Season Pass 1 has also gone live today – Lap of the Kami. For those who aren’t interested in the game’s season pass, both Baiken and Lap of the Kami are available to purchase individually now on Steam, and will be available on PS4 and PS5 on 31st January.

You don’t need to spend any money to improve your Guilty Gear Strive experience, however, as an update coinciding with the release of the DLC adds a new Combo Maker Mode to the game for free. Allowing players to create their own unique combos and share them with others around the world, it’s certainly a good reason to boot it up once again.

Check out the trailer for Baiken below if you want to see her in action in Guilty Gear Strive before forking out any dough.